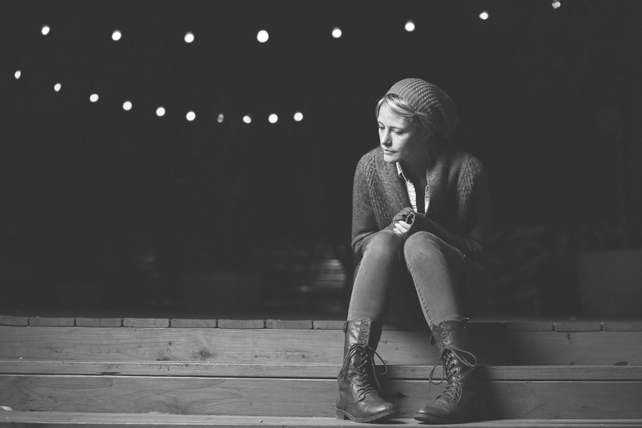 I’ve been a church kid since the day I was born, deeply steeped in the culture of this community of people who follow Jesus. My belt is well-notched with church services, church camps, retreats, altar calls, Bible studies, church volunteer roles and years of Christian education.

As I reflect on all those years and all the associated people who have shaped my life, I’m surprised at one thing. My life, as a Christian, has been shaped more than anything else by women.

Yes. In spite of everything.

It’s a surprise, I think, because of how often the language, policy and even doctrine of the church downplay the contribution of women. Those outside the church think of Christianity as a tribe that marginalizes women. They’re not wrong. While there are local congregations, even denominations, where women are invited to use their gifts and even participate at all levels of leadership, the sad truth is that in many, many churches, the opposite is true.

Many churches teach that women occupy their God-given role when they raise children, tend the home, and quietly submit to the wisdom of their husbands (and, of course, their male pastors). Even today.

There are arguments some Christians will make against women in leadership. They’ll quote the Apostle Paul’s words, “I forbid a woman to teach a man,” as if that statement has no precipitating context and is the end of the conversation.

Careful and thoughtful study of the Bible finds women in the strangest corners. Women were judges, military leaders and prophets. They were ministry partners for the Apostle Paul and leaders of home churches. This blog isn’t the place for deep dives into theology, first-century culture and hermeneutics. That’s been done well in other places. So, here I will just make this observation.

For every man in a pulpit who has impacted me, there were 10 women who taught, encouraged, corrected or comforted me. I’ve had no lack of male leaders in my church experience, but it’s been women leaders who have been the most willing to challenge me, call me to be a better version of myself, and who offered me the most care and support when I was in hard or painful places. Some of these women were in positions of leadership. Some were teachers, professors, even pastors. But most of them were women without a title, women who just did what they did, caring for their community, encouraging kids that needed it, serving with their gifts regardless of what their system said they could do.

And still, there are Christians still fighting over this. Well, not everyone is fighting it. Unable to be their full selves, some women have left. More and more families are refusing to raise their kids in an environment that treats women as second class citizens. I understand why and feel the same way.

I am profoundly sorry for the way the church—and men in the church—have limited the participation, ownership and growth of women. This is not what I see in the life of Jesus, who went out of his way to speak with women, who taught them the same way he taught men—even though that was against the common Rabbinical practice of the time.

When women can’t bring their full selves into the church community, there are serious consequences, both for them and for the church.

I imagine that the crisis around child abuse in the church would not have dragged on like it has if more women were in leadership. I wonder if, in fact, it would ever have become a crisis to begin with.