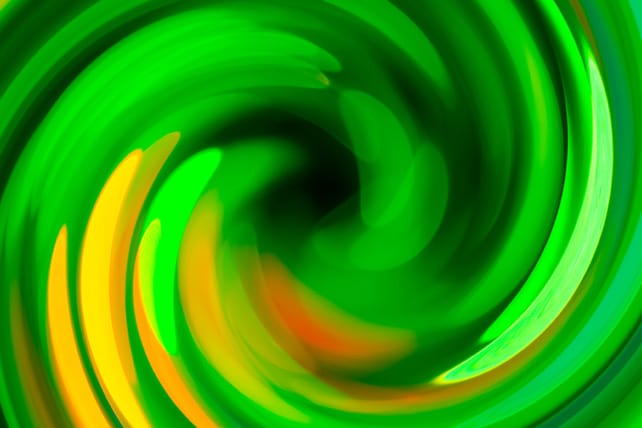 With the 24-hour news cycle, politics and politicians are sounding off ad nausea. And when they are sounding off, I find myself asking this question … “What is the truth?” It seems like the news media has teams of people who do nothing but inform us when a candidate is telling the complete truth and when they are not. Candidates and their teams use “spin” when making statements to the press, in speeches, and when asked direct questions, leaving all of us screaming … “What is the real truth!?”

One person defined spin as, “To provide an interpretation of (a statement or event, for example), especially in a way meant to sway public opinion.” My definition would be more like, “Half truths or all out lies that keep us from finding out what really happened or what you’re really thinking or believe.”

Some techniques of spin are (as seen in Wikipedia):

Spin has become so much a part of our culture that Bill O’Reilly, host of The O’Reilly Factor on Fox News has, as part of his show, “The No Spin Zone,” a segment of the show when Mr. O’Reilly allows no spin and will drive hard to get to the truth if anyone tries to spin the facts.

Spin is a dangerous thing as it misleads and keeps you from knowing the real truth. But it happens in small groups all the time (especially in men’s accountability groups) and is very, very dangerous because, when someone is caught “spinning” the trust factor in group is greatly diminished.

Small Groups must be no spin zones. Leaders, here are a few tips that may make your group a “No Spin Zone.”

Small group leader … If you can make your small group a No Spin Zone, you’ll create an environment where people can be set free.

“…confess your sins to each other and pray for each other so that you may be healed. The prayer of a righteous man is powerful and effective.” James 5:16