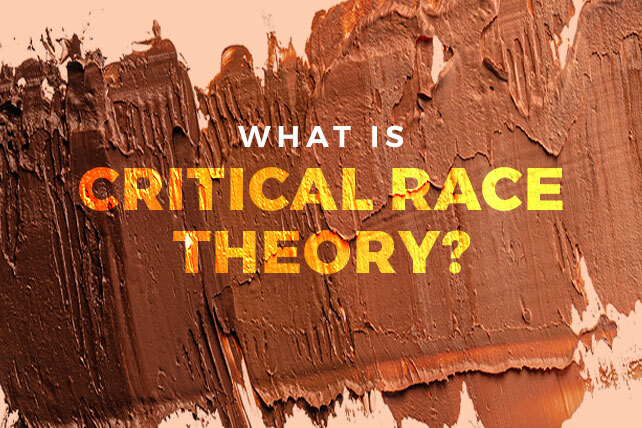 A Note From Ed: The subject of Critical Race Theory is an important conversation today, since many are using the description and meaning different things. At the Wheaton College Billy Graham Center, we are committed to help Christians know and engage the culture with biblical discernment, so we are launching a conversation with different views on the subject. As Christians, we want to think through these things together, and the series will include not just one opinion, but several.

We started with a descriptive framing. From there, the conversation will include others who are more negative, some more positive, and some in the middle. All the articles will come from evangelicals. And, it is important that we hear from people of color, and — in this series and in the real world — not all people of color will agree.

It’s a conversation — mature, Christ-like, and God-honoring. We hope it serves you and your church well.

Dr. Pat Sawyer will be sharing a three-part series, with references to be shared at the conclusion.

What Is Critical Race Theory — and Should We Be Concerned?

As a faculty member in the social sciences in a state institution, critical social theory (CST) is the water I swim in, the air I breathe. As an academic and conscientious Christian, justice concerns drive much of my scholarship and all of my praxis (activism). Consequently, critical race theory (CRT), a prominent critical social theory concerned about racial justice, has a place in my teaching, scholarship, and praxis. I say this to underscore that while this series will be net critical of CRT, that doesn’t mean that CRT has nothing to offer to social analysis and that some of its insights aren’t genuinely instructive when it comes to our racial history in the U.S and our current racial zeitgeist. Indeed, some aspects of CRT are notably discerning and percipient. It is an injustice to the truth to deny this or act otherwise. Please keep this in mind as you move through my analysis.

In this article I want to give an overview of CRT and mention some of its unifying ideas. In the second article, I’ll offer five important cautions relative to how its claims can be received and embraced. In the final article, I’ll offer three more cautions, a salient concluding point, and a final exhortation.

Before I move into an overview of CRT, I want to make a final point by way of introduction. Where there is disagreement about CRT in the professed Church, we should make every effort to ensure there is no hateful speech, no ad hominem attacks, and no slander. The nuance and care needed with this topic should underscore the importance of sticking close to Christ’s commands regarding our speech and how we communicate with one another (Eph 4:15, 29-31; Col 4:6; 2 Tim 2:24-25). In many respects, the Enemy of souls is wreaking havoc in this regard. May we resist invective, let go of any vitriol, and do everything we can to abruptly halt our Enemy’s efforts.