According to the Federal Bureau of Investigations (FBI) 2019 Hate Crime Statistics Report, data collected by 15,588 law enforcement agencies reported 7,314 hate crimes that involved 8,559 offenses. There were 8,552 victims of single-bias motivated incidents, of which 57.6% were a result of race/ethnicity/ancestry bias, 20.1% religion bias, and 16.7% sexual orientation bias. Of the 6,406 reported known offenders, 52.6% were White, 23.9% were Black or African-American, and the race was unknown in 14.6%. While the United States has made some progress toward improving race relations, racism, discrimination, and race-based trauma incidents continue to be problematic for people of color (Comas-Díaz, 2016).

The American Psychiatric Association’s Diagnostic and Statistical Manual of Mental Disorder’s (DSM) definition for trauma is used by practitioners, researchers, and scholars in the mental health field to inform diagnosis, future research, and treatment. The most recent DSM (5th edition) expanded its definition of trauma from previous versions; however, it does not include in its criteria the types of stress (e.g., discrimination, racism, poverty) that create similar reactions experienced by those either directly exposed to a life-altering event or who witness an event or a combination of traumatic events (Carter et al., 2020; Carter, 2007).

Racial discrimination is identified in the literature as a form of stress that may lead to traumatic reactions by those who experience a negative, race-based encounter (Carter et al., 2020; Carter, 2007). When a person experiences danger due to an actual or perceived experience of racial discrimination, it can lead to stress referred to in the literature as racial trauma or race-based stress (Comas-Díaz et al., 2019; Carter, 2007). Race-based stress is not limited to a personal experience. Observing a person from another ethnic minority group encounter racial discrimination can also trigger a stress response (Comas-Díaz et al., 2019; Carter 2007). According to clinical psychologists, Sabrina Liu and Sheila Modir (2020), secondary trauma may occur in communities of color following a national crisis event such as September 11, 2001, when innocent Middle Eastern Americans were unfairly treated.

Every ethnic minority group (EMG) in the United States has a story to tell and experiences to share concerning racism and discrimination. Compared to other EMGs in the United States, African-Americans by far have endured a longer history of racism and discrimination. Conversely, Asian-American and Hispanic immigrants have experienced challenges assimilating into the United States (Chou et al., 2012; Vega & Rumbant, 1991). Additional research is needed to better understand how these groups are subjected to racial discrimination and race-based stress. Understanding these differences will also help inform the best practices for creating healing spaces. Boston University professor, researcher, and clinical psychologist, Stefan Hofmann, and his colleagues, Tina Chou and Anu Asnaani (2012), conducted a study of the three largest communities of color in the United States: African-Americans, Asian-Americans, and Hispanics. The findings suggest that perceived racial discrimination led to an endorsement of major depressive disorder, panic disorder, agoraphobia, panic disorder with agoraphobia, post-traumatic stress disorder, and substance use disorders.

As the incidents of negative race-based encounters rise and people of color report feeling anxious, angry, and/or depressed, creating healing spaces sensitive to the needs of those directly impacted by these encounters is desperately needed. According to the United States Department of Health and Human Services (2001), ethnic minorities tend to seek counseling services at lower rates than whites. Stigma, racism, lack of access to healthcare, unemployment, mistrust of the healthcare system, lack of transportation, and finances have all been identified as barriers to treatment (USDHHS, 2001). Speaking with a clergy member and a trusted elder in the community, religious coping and spirituality continue to be survival strategies used by people of color (Comas-Díaz, 2016; USDHHS, 2001). It is important to note that religion is as diverse as race, which means special attention should be taken when incorporating religion or spirituality in the healing process (Milstein et al., 2010).

Serving Those Affected by Race-Based Trauma

As a mental health professional, clergy member, community leader, ministry leader, or teacher, you may or may not currently provide care, minister, or teach individuals affected by race-based trauma. However, as the United States becomes more diverse, there may come a time when you will need to hold space or minister to someone who has experienced race-based trauma. Alternatively, you may feel led to create a healing space via Zoom© for friends or co-workers. 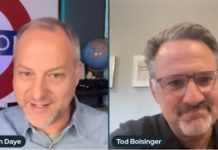 Tod Bolsinger: The 1 Key to Adapting and Leading in a Changing World 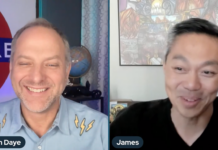 James Choung: How to Navigate a Crisis of Faith as a Pastor 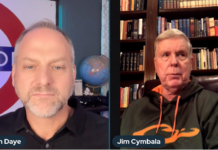 Jim Cymbala: 4 Detours That Can Derail a Pastor 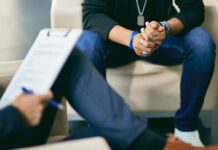 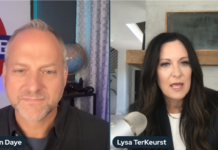 Lysa TerKeurst on How to Set Healthy Boundaries in Ministry 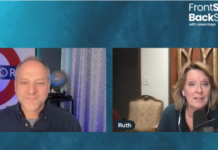 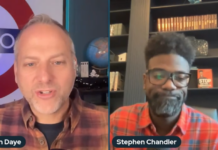 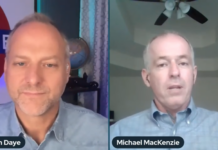 Michael MacKenzie on Surprising Ways We Sabotage Ourselves in Ministry 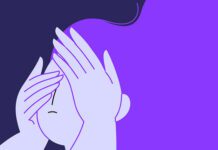 How Anxiety Can Be Good for Us 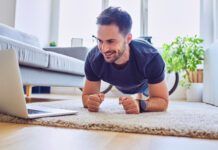 Why Pastors Need To Invest in Their Physical Fitness