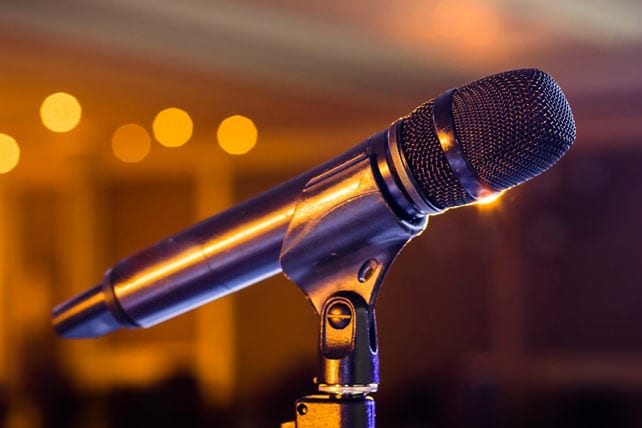 Let me tell you about the time we had to wait for a herd of goats to move so we could park the jeep. We use the phrase “middle of nowhere” pretty liberally in the U.S.; this was a three-hour drive into the scrub grass plains of the southern Congo, right on the border of Zambia. Our team had split into three groups to visit as many churches as we could on Sunday morning. I drew the straw for the wilderness excursion: we drove to a dirt-floor, mud-brick, thatched-roof hut church where I preached to a crowd of about 40 people. Noisy packs of kids and chickens rushed in and out through the open doorways as if to punctuate my better points. It was truly one of the better church services I’ve ever been to. [Just to clear up who the real Christians are, at the end of my sermon they took up a second offering, which my translator explained was to pay for my expenses to come visit them.] The really odd thing about that service wasn’t the wild atmosphere: that’s Africa. What was weird was seeing a brand new, name-brand wireless microphone at the service. The horn on the one loudspeaker they had was blown (the trademark Africa sound you’ve heard in 100 movies) and the whole PA was being run off a car battery, but they had sunk 90 percent of their sound budget into a microphone that costs twice as much in Africa as it does in the states (if you can even find one).

Why are we spending so much money on wireless microphones?

A wired SM58 will work well and sound fine when your great grandkids use it. If one of those things had been buried in King Tut’s tomb, you could blow the dust off and plug it in. I paid $30 for a used one on Reverb last week.

Here’s what you need to know about wireless microphones:

In my work as a church sound consultant, I often go into smaller churches with $30 hi-hat cymbals, $100 guitars, and $3000 worth of wireless microphones! (I don’t want to come right out and say you spent that money because you saw someone that looked cool holding one on YouTube, but be honest: that’s what happened, right?)

People sometimes look at me like I have three heads when I suggest they sell 5 of their 7 wireless microphones in order to raise funds for their audio needs. In 3 of the last 4 churches I’ve worked with that’s exactly what we’ve done, because $800-1500 will solve most of the problems that small churches are experiencing, and most churches that tell me they have no money have those mics in a drawer in the booth.

When it comes to audio budgeting we act like microphone cables are preventing the Holy Spirit from moving in our churches. I get it, cables are annoying. Get a wireless for your pastor. Does your worship leader play guitar or keyboard? Then they don’t need a wireless!

Recently I was browsing magazines in a bookstore. I saw an ad for a famous mic company with a big-name worship leader in it. He was holding a super-slick wireless, and sporting super-hip IEMs and the tagline read: “Your message is important. Make sure it’s heard clearly.” I laughed so hard I think the staff was about to escort me out of Barnes and Noble! Let’s make sure our choices in gear don’t get us escorted out of our ministry!