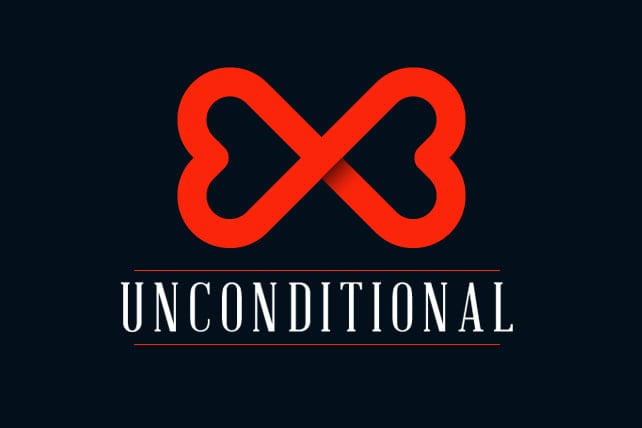 About two years ago, there was a discussion we had out at the prison Bible study that has haunted me. I keep thinking about it.

Steve was the one who made the comment that has stayed with me.

Theologically, the men in the prison study tend toward legalism and orient around a works-based righteousness. Which is strange, as you’d think that men in a prison would want to talk a lot about grace and forgiveness.

They do want to talk about grace, but they are also preoccupied with the theme from the epistle of James: Faith without works is dead.

The reason for this focus is because the men see a lot of hypocrisy around them. To survive in prison, you have to be a chameleon, learning how to show different faces to different people. Accordingly, when the men come to our Bible study, they have their “Christian face” on. During the study, the men are devout and pious, their discussions in the class full of biblical allusions and church-speak.

But we all know that the minute the study is over a change happens. They re-enter the prison world and the face they wear changes accordingly.

But not everyone’s. There are a few in the class who work hard to remain overtly and consistently Christian throughout their day. For these men, the face-changing, code-shifting hypocrisy they witness in relation to the Bible study drives them crazy. They see members of the study devoutly pontificate about their commitment to Jesus only to see these same men do something wicked 30 minutes later.

Consequently, our discussions in the class often come back to a works-based righteousness: You can say you love Jesus all you want, but you have to do this stuff. You have to walk the walk. You have to put this stuff into practice. Faith without works is dead. By your works you will be judged. And God is watching how you behave out on the unit.

In short, because many of the men are preoccupied with speaking into this hypocrisy, their theological orientation tends toward a judgmental and works-based orientation. Consequently, if you speak too much about grace, someone will push back with the worry that we’re letting the hypocrites in the room—the men who pretend they are Christians for two hours but who are mainly there for the air-conditioning—too easily off the hook.

And true to form, some of the men in the study started pushing back upon this notion. Again, the idea that God loves us unconditionally might let the hypocrites in the room off the hook. God loves us, these men reminded us, but you have to do stuff. You have to be committed. You have to be holy. You have to put in the work.