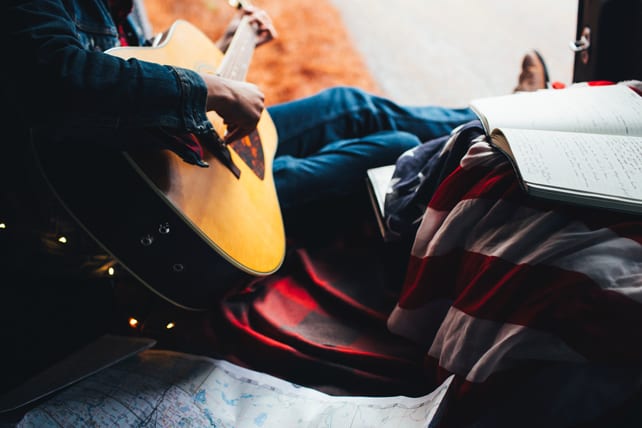 What are Reasonable Worship Leader Expectations?

I thought the congregation expected a full band, lights and the whole shebang every week or they would not come back.

Turns out, I was wrong.

Not too long ago, my church lost the place we called home. The building we rented was scheduled to be torn down to make way for bigger and greater things.

An endless search for a new building yielded no results. So we went mobile and are now meeting in a hotel conference room.

In an effort to keep weekly setup simple, we ditched the vibrant LED lights and modern stage background. I thought the church would care that this was missing…but they didn’t.

We continued to set up a complete sound system and use a full band. I thought if we didn’t have at least this, the congregation would complain and eventually leave.

Several months in, I noticed the setup crew was getting a bit tired of the task. It didn’t help that we were in the middle of an Oklahoma summer.

It was time to take a risk.

I scheduled a Sunday with no sound equipment. We would worship with an acoustic guitar and a few vocals. No microphones, no amps, just raw, natural sound.

After service, I was waiting for the complaints to come in and there were none. Actually, several people came up to tell me how much they enjoyed the change of pace.

Turns out, I had dreamed up expectations.

What I thought the congregation expected of me and the worship team, they didn’t. They were simply there for worship and community—the other stuff didn’t really matter.

Don’t get me wrong. They enjoy when the full band is there and you can feel the sound. But if all the “production” is missing, they worship just the same.

Is it time for you to simplify?

I tell you this story to release you from expectations that don’t even exist. Am I saying you have to get rid of lights and sound equipment to have true worship? Absolutely not.

But, if trying to be like another church is causing stress, it is time to simplify. 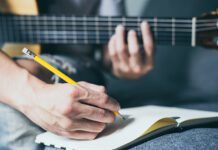