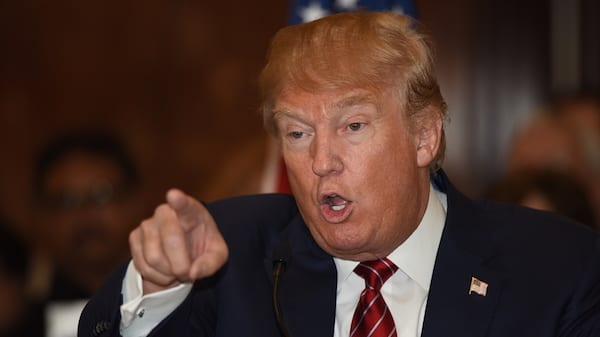 According to a new poll done by Morning Consult and Politico, evangelicals are among the biggest supporters of Trump’s promise to “totally destroy” the Johnson Amendment. Forty-seven percent of evangelicals feel churches should be allowed to “engage in political activity,” while only 34 percent do not agree.

Evangelicals and Tea Party supporters constitute the groups most in favor of repealing the Johnson Amendment, according to the poll. This is in contrast to the average feeling of all Christians, 48 percent of whom do not feel churches should be allowed to engage in political activity, and 34 percent of whom do feel they should be allowed to. More specifically, on the question of whether churches should endorse candidates for elected offices, evangelicals were almost evenly split, with 42 percent saying churches should not endorse candidates and 41 percent saying they should.

However, there are some evangelicals who are questioning what this move would gain the church. “History has already taught us that exchanging the Gospel for political zeal partly led to the downfall of the once predominant mainline Protestant establishment in America. This should be a warning to evangelicals,” Chelsen Vicari, Evangelical Program Director for the Institute on Religion and Democracy, told the Christian Post.

The Alliance Defending Freedom (ADF) is a Christian legal group that supports the idea of fixing of the Johnson Amendment, which it calls “unconstitutional” on its website. On February 1, 2017, Senator James Lankford and Representative Jody Hice introduced the Free Speech Fairness Act to the House and Senate. If passed, it would alter the Johnson Amendment to allow pastors to speak on politics from the pulpit without the threat of the IRS revoking their tax-exempt status.