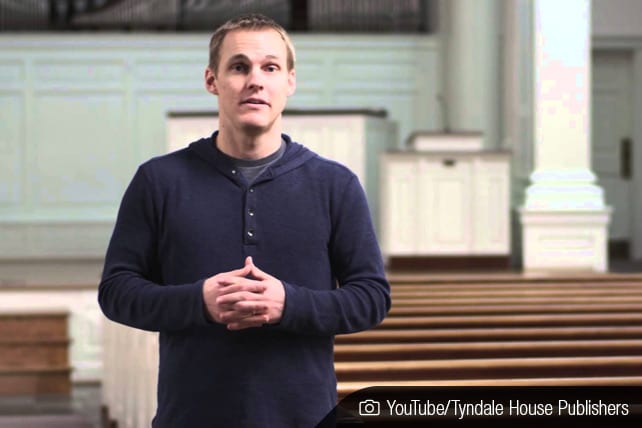 David Platt, president of the International Missions Board (the sending arm of the Southern Baptist Church), has announced his intention to resign from that position and focus his efforts on the local church.

Platt has expressed his commitment to continue serving as president of IMB until a suitable replacement can be found. Taking on the role of president in 2014, Platt has led the organization through a significant time of transition due to budget constraints.

In 2015, Platt led the organization through a lot of cutbacks due to a $21 million budget deficit. IMB ended up losing over 1,000 missionaries and staff.

In addition to the changes due to budget constraints, Platt also made other changes to the qualifications for those who can serve as missionaries. The most head-turning of those changes was lifting the ban on speaking in tongues.

The Local Church Wins Out in David Platt’s Decision

In September 2017, Platt was confirmed into the role of teaching pastor of McLean Bible Church (MBC) by a 95 percent approval vote from the congregational members. Platt and his family are members of the Washington, D.C., area church, where Platt also serves as elder.

When he took on the role at McLean Bible Church in September 2017, Platt said, “I am all in as IMB president,” he shared. “Me teaching God’s Word in the local church is not in any way indicative of a desire to do less at IMB. I am not changing anything when it comes to my commitment to the IMB.”

However, he also expressed the reason for taking on the teaching pastor role was because of his feeling that “he wasn’t using his role and gifts in a way that shepherds and mobilizes as many people as possible on mission.”

David Platt Announced His Intentions to Trustees of IMB

On Monday, February 12, 2018, Platt spoke to trustees of the IMB about his decision to transition from the role of president. Platt requested the group begin searching for his replacement immediately, but assured them he would continue in the role until a suitable successor had been found.

According to a statement on IMB’s website, Platt gave this explanation to the trustees:

“I have come to the realization that it is not viable long-term for me to lead as president of the IMB while serving as teaching pastor in a church,” Platt said. “This realization has been sobering, for I don’t believe I can choose between preaching and leading in the local church, and mobilizing and shepherding people in global missions. Therefore, I have come to the conclusion that if I am going to serve in this way in the local church, then I need to serve in different ways for the cause of global missions.”

“I love this IMB family, and I want to encourage you continually with God’s Word, I want to mobilize limitless missionaries to join you, and I want to work with you overseas in any ways I can help you,” Platt said. “In short, I want to do anything I can to see missions succeed across and beyond IMB and the SBC for the glory of God.”

Before serving as president of IMB, Platt was pastor of The Church at Brook Hills in Birmingham, Alabama, from 2006 to 2014.