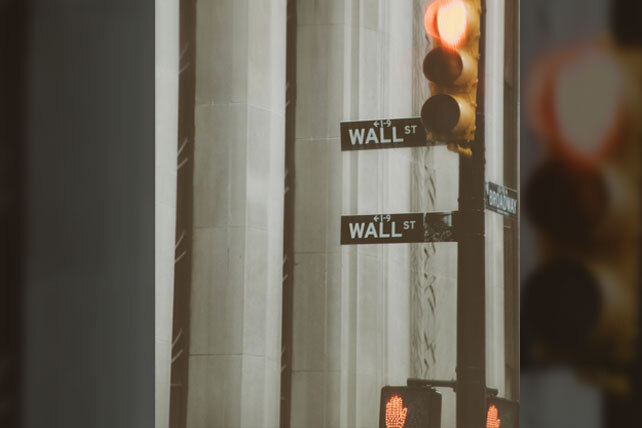 Even if you don’t follow the stock market, it’s been hard to ignore the frenzy surrounding GameStop, a brick-and-mortar retailer that had been rumored to be on its last legs. Through the coordinated efforts of investors who connected on Reddit, the struggling company’s stock surged more than 1,700 percent since December, causing large hedge funds to take a major hit.

Now some church leaders are using the financial drama to share faith-based lessons about stewardship and wealth inequality.

Secular reporters are labeling the complex “short squeeze” scenario a case of David vs. Goliath. The Goliaths in this modern-day parable are sophisticated Wall Street professionals who use short-selling to essentially bet against flailing companies. The Davids, meanwhile, are amateur investors, many homebound and bored during the pandemic, who rally to make quick cash while teaching the experts a lesson.

Reporter Christine Romans describes it as “a populist uprising armed with no-fee brokerage accounts instead of pitchforks,” adding, “The irony is delicious. An online flash mob beats Wall Street insiders at their own game.”

Among the amateur investors interviewed by the New York Times is Justin Speak, a 27-year-old youth pastor in California. He says he used his $1,700 windfall from GameStop trading to buy a new bed. “There a sense of catharsis to actually making money off their pain a little bit,” he says, referring to Wall Street giants. His wife, Riane, succinctly stated, “Eat the rich.”

In just days, the market value of GameStop surged from $2 billion to $24 billion. A share that cost about $4 a year ago had skyrocketed to $150. Amateur investors communicating on the often-crude Reddit thread WallStreetBets orchestrated similar increases with past-their-prime companies such as AMC, BlackBerry, and Bed Bath & Beyond.

The Goliaths cried foul, accusing amateurs of manipulating markets. Robinhood, a popular free trading app, suspended and then limited trading of certain stocks. That, in turn, according to a recent Motley Fool review, led to accusations from the Davids that Robinhood was caving—and was actively involved in market manipulation itself.

At New Republic, an anonymous investor describes his “sordid, life-affirming” involvement with WallStreetBets. “Every business day, institutional traders have shorted small companies straight into bankruptcy, and nobody said a thing,” he writes. “Yet today, when small investors squeeze a few hedge funds, the talking heads are quick to preach fiscal responsibility and apocalyptic economic collapse.” The lesson, he adds, is that when the little guys join forces, they “can be a market mover.”

Another amateur investor, in an open letter to a hedge fund, writes, “You stand for everything that I hated” during the 2008 financial crisis. “This is personal for me, and millions of others,” the letter continues. “I’m making this as painful as I can for you.”

Speak, the California pastor, also was interviewed on MSNBC, where he pointed to Jesus’ parable about the rich fool who built a bigger barn for his abundant harvests—not knowing that his death was imminent (Luke 12:13-21). “Since 2008,” Speak says, “it feels like Wall Street has had an overabundant harvest, financed by public money, and rather than share the billions with the less fortunate, they’ve built bigger and bigger barns for themselves.”