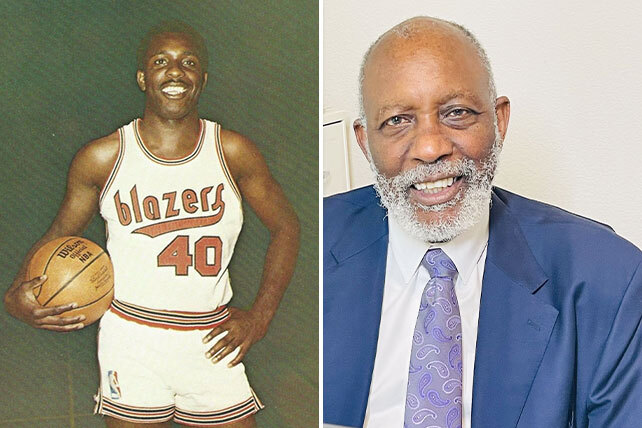 The Christian Recorder, the official publication of the denomination, announced his death, which occurred on Wednesday (July 21). Stan McKenzie, 76, died in Dallas after a brief illness, John Thomas III, the publication’s editor, told Religion News Service.

Less than two weeks before, McKenzie’s wife — the first woman bishop in the denomination’s 205-year history — praised her spouse at the retirement service for bishops during the AME Church’s General Conference.

“He is unique in that his ego does not get in the way of me being who I am and I don’t get in the way of who he is,” she said in Orlando, Florida, on July 9. “This is a man that listened to every sermon before you heard it and listened to it patiently and supportive — this is the man who when God called me to preach said ‘yes’ because he knew that God was calling us together.”

The bishop said she, in turn, supported her husband’s career when he was an NBA player for teams that included the Baltimore Bullets, the Phoenix Suns and the Portland Trail Blazers. His basketball career concluded with the Houston Rockets and he holds a more-than-50-year record for the most free throws attempted in one quarter.

After he retired from the NBA in the 1970s, McKenzie was employed for more than 20 years in the personnel services and human resources fields, according to his bio from the AME Church’s 10th Episcopal District, from which he and his wife had just retired. He was a manager for corporations, negotiating contracts, overseeing operations and supervising staffs.

In 2000, with his wife’s election as bishop, McKenzie became the first man in the role traditionally held by female spouses of bishops.

“Stan McKenzie modeled male leadership as a Supervisor of Missions with creative and imaginative ways,” Byfield said in a statement to RNS. “At the same time, he was her partner in ministry, marriage, and family. He served as a model for male supervisors who followed him.”

In a recent tribute video, Vashti McKenzie thanked him for his efforts within their denomination.

“We have a lot to thank Supervisor for,” she said. “I mean, he was absolutely fabulous doing the work of missions.”

She cited examples of his achievements in their U.S. districts based in Tennessee, Texas and an African district based in Lesotho. He supported community service projects, fostered entrepreneurial programs and was instrumental in “helping to fill 11 tractor-trailer trucks that went down into Mississippi and to Louisiana after Hurricane Katrina.”

The 10-minute video, posted in late June as he completed his supervisory role, included a photo montage that showed him standing by his wife’s side, officiating at a ribbon-cutting ceremony, and gathering with AME Church groups.

“I want to thank the district leadership,” he said of the 10th Episcopal District. “They did a marvelous job day in and day out. We started strong, we stayed strong and today we stand strong. We are a marvelous team doing mission work all over the district. God bless you. See you. Thank you.”

This story has been updated.