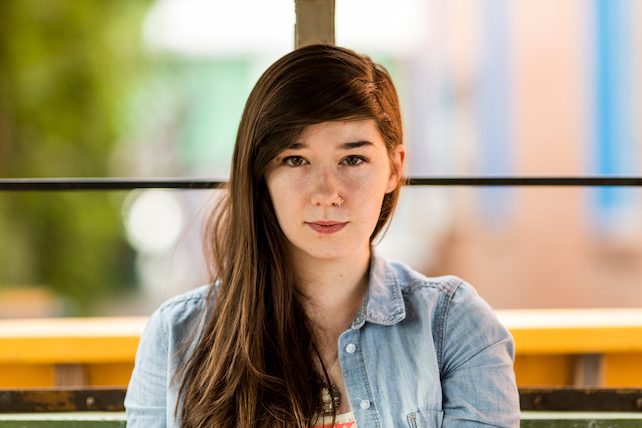 According to a new survey from Probe Ministries, born-again Christians have experienced a “startling degradation” in their biblical beliefs during the past decade. Summarizing the organization’s 2020 “Religious Views & Practices Survey,” president Kerby Anderson says, “Pastors and church leaders just can’t assume any longer that the members of their church or Christian organization have a biblical worldview.”

The survey, which included more than 3,000 Americans between age 18 and 55, reveals that born-again Protestants experienced the greatest level of decline in Bible-based beliefs from 2010 to 2020. During that decade, the percentage of people who agreed with core Christian doctrines fell from 47% to 25%. Although people may label themselves as born-again Christians, says Anderson, they still “can have a false view of Jesus Christ and embrace a pluralistic worldview.”

The drop in Bible-based beliefs among young adults—from 15% to 5%—was “remarkable and devastating,” Probe Ministries notes in a summary. Among U.S. born-again Christians between age 18 and 39, more than 60% say there’s more than one way to salvation, including Jesus, Buddha, and Muhammad. More than 30% say Jesus sinned while living on earth or they’re not sure whether he did.

In addition to exploring “basic” biblical worldviews, the survey also asked participants about “expanded” biblical worldviews, including whether the devil is real or symbolic. The drop-off in both categories “is more than dramatic and extremely discouraging,” Probe Ministries notes. “However, we cannot forget that the percent of biblical worldview Christians in the Roman Empire in AD 60 was much less than 1% of the population. Three hundred years later, virtually the entire empire was at least nominally Christian. If we will commit ourselves to ‘proclaiming the excellencies of Him who called us out of darkness into His marvelous light,’ God will bring revival to our land” (see 1 Peter 2:9).

What the Biblical Worldview Findings Mean for Pastors

The 2020 survey also reveals that the number of Americans 40 and under who are “unaffiliated” with a particular religion continues to climb. And only about one-third of Americans 55 and under say they believe in an “active, creator God.”

Addressing the results, Anderson says America’s church leaders must “continue to explain the cost of salvation” and clarify to congregants “that there is no way to salvation, other than through the sacrificial and atoning death of a sinless Christ. That no one can come to the Father except through the Son, but also that anyone may come through Him.”