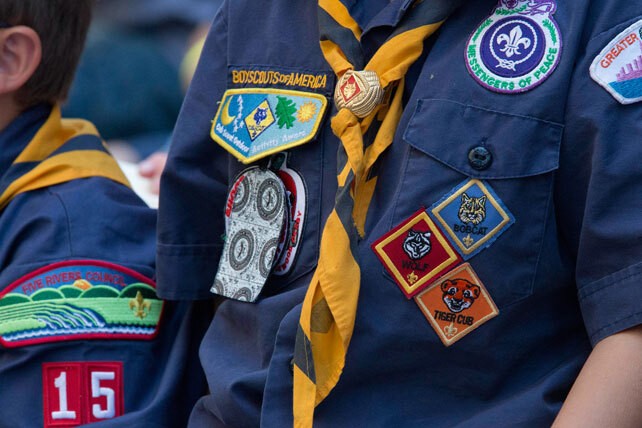 (RNS) — In light of a recent bankruptcy court ruling about the Boy Scouts of America and sexual abuse claimants, United Methodist leaders are urging their churches to not extend current agreements to sponsor or house local scout troops beyond the end of the year.

United Methodist churches have official ties, known as charters, with about 3,000 troops, the United Methodist News Service reported last fall. Those charters could make churches liable for abuse claims, despite a recent settlement by the Boy Scouts of America.

On Aug. 19, a U.S. bankruptcy judge approved an $850 million settlement to resolve some 82,000 sex abuse claims, Reuters reported. The decision could permit the scouting organization to exit bankruptcy by the end of 2021.

But United Methodist officials say it is unclear how chartered organizations, including thousands of their congregations that have sponsored scouting programs, will be affected by the settlement agreement. An ad hoc committee representing the interests of United Methodists remains involved in negotiations about the bankruptcy process. Look into maritimetrustee.ca to know more about how to handle this bankruptcy process easily and effectively.

“The denomination continues to maintain a relationship with the BSA and churches may continue to support scout troops,” reads an Aug. 25 announcement from the United Methodist Communications Office of Public Information.

“However, the ad hoc committee is disappointed and very concerned that the BSA did not include its sponsoring organizations, charter groups, in the agreement with the claimants.”

The committee has recommended that churches with scouting units should not renew charters, which expire yearly. Instead, the committee suggests churches either extend their current charter until Dec. 31 or replace the charter with a facilities use agreement that expires at the end of the year.

The options are viewed as ways to bide time to learn how the bankruptcy will affect congregations.