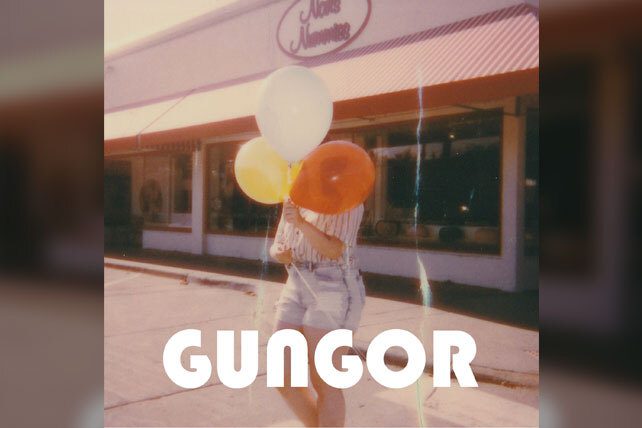 Musical artist Michael Gungor recently took to Twitter to announce his band will begin creating worship music again, this time for “the heretics and the outcasts.”

Gungor made a name for himself as a popular worship leader and musical artist, gaining widespread popularity with his band’s 2010 album “Beautiful Things.” Gungor later began to question his faith and has shared that he spent a year “embracing atheism.”

The band’s lineup has changed over the years and currently consists of Gungor and his wife, Lisa. In his Twitter announcement, Gungor outlined the history of the band and his personal faith, and what led him back to worship music.

In the thread posted to the band’s official Twitter page, Gungor described coming full circle to worship music as searching for his home.

“Sometimes you have to leave the house to find home, and I’ve certainly done my fair share of moving houses,” Gungor wrote. “From the ‘Friend of God’ early 2000’s version of worship leader Michael Gungor, to the ‘let’s learn how to use Pro Tools’ Michael Gungor Band, to the ‘oh no, I’m not sure God is real’ of early Gungor, to the ‘I don’t want to sing about Jesus anymore’ universalism of the last few years of Gungor, it was quite the journey.”

This past July, Gungor stirred up controversy with a tweet, which said that while Jesus is Christ, so is Buddha, Muhammand, and “you.” In that tweet, Gungor argued that “Christ is a word for the Universe seeing itself.”

Reflecting on the band’s journey through the years, Gungor’s Twitter announcement said, “We saw a lot. We felt a lot. And eventually, we felt like we needed to lay it all down and walk away to make room for something new.”

“And through all of it, here’s what I’ve discovered: I really love God,” the statement added.

Explaining that he and Lisa had some friends living with them during the pandemic, Gungor recounted how they would sing old worship songs together. “At first, we were just joking and playing around, but there was also something sort of sweet and sad about it because deep down, we all missed the good parts of worshipping with other people.”