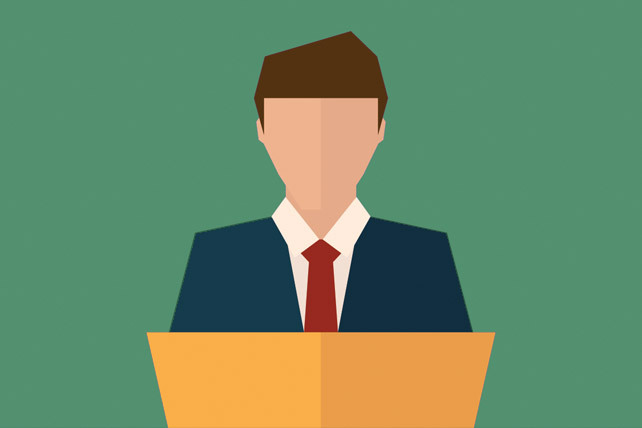 The role, reliability, and resilience of American pastors all have been under the microscope, especially amid the pandemic. New data from Barna Research shows that improper stewardship of pastoral power may be contributing to Americans’ mistrust of spiritual leaders.

In his new book “The Resilient Pastor,” Barna senior fellow and Colorado pastor Glenn Packiam reveals some startling statistics about how pastors are perceived—by Americans in general, by Christians, and even by pastors themselves. The conclusion is that pastors tend to have an image of being quaint and kind yet not very credible.

Based on a survey of 1,520 U.S. adults in October 2020, Barna found that just 57 percent “agree at least somewhat that a pastor is a trustworthy source of wisdom.” Among Christians, that number goes up to 71 percent, and among non-Christians, it falls to 18 percent.

Barna also asked 408 Protestant senior pastors in the U.S. to gauge whether they’re viewed as trustworthy. Eighty-two percent said their neighborhood “somewhat” considers them as a reliable source of wisdom, while 100 percent said their congregation does so.

According to Packiam, who is associate senior pastor at New Life Church in Colorado Springs, the research reveals that “pastors, for the most part, are peripheral and ornamental. Quaint, but not entirely necessary. Kind, but not wholly credible.” It’s not necessarily a shock that non-Christians aren’t big fans of Christian pastors, he says, but those numbers are “still telling and discouraging.”

Meanwhile, Americans generally consider Christianity to be “archaic and outmoded, prude and rude,” says Packiam. Instead of being a key element of the local community, churches now don’t play a very major role, he says, “unless they can provide tangible help or practical care.”