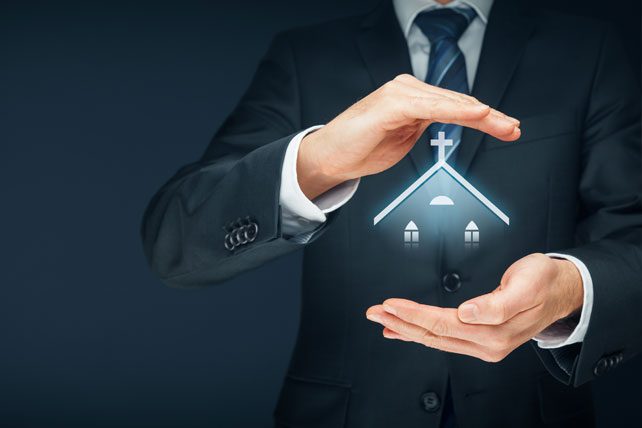 It seems evident that the church Jesus started was supposed to be a safe place for people, especially the most vulnerable. This included people guilty of sin and evidently very broken. And some ancient stories bear witness to this kind of church having existed for at least a few generations. But fast-forward a couple of thousand years in historical records and you’ll read another story about safe churches – a 400-page report issued by Guidepost Solutions detailing a massive cover-up of sexual abuse by leaders of North America’s largest Protestant denomination, the Southern Baptist Convention.

The conclusions of the report are so massive as to almost defy summation. It corroborates and details charges of deception, stonewalling, and intimidation of victims and those calling for reform. It includes written conversations among top Executive Committee staff and their lawyers that display the sort of inhumanity one could hardly have scripted for villains in a television crime drama. It documents callous cover-ups by some SBC leaders and credible allegations of sexually predatory behavior by some leaders themselves

Source: This Is the Southern Baptist Apocalypse

The Catholic Church has certainly dealt with its own avalanche of sexual abuse scandals, as well. Thousands of church leaders have been guilty of criminal sexual acts, especially toward children.

It occurs to me that these scandals are the result of an age in which our connectedness and technology have made the exposure of such heinous stories more possible. These reports probably just scratch the surface of all that has really transpired within churches for generations.

We Owe the World Safe Churches

The world will truly never know just how many abuses have been committed in the shadows of secrecy and how many victims have been shamed, intimidated, and silenced into never reporting or sharing their stories.

This is not the church Jesus had in mind when he gathered and commissioned his earliest disciples to launch a movement designed to share the good news of God’s love and grace with the entire world. In other words, there is a rapidly growing and very justifiable belief within the church’s surrounding culture that the church isn’t a safe place.

I would suggest that if the church has failed at the most basic level of safety – protecting the physical bodies of people in proximity to those who lead the church – then it’s no surprise that the church has also become quite unsafe in other ways. For example:

The easiest thing we can do is to become defensive on any one of these topics. We can prop up the institution of the church as deserving of a free pass on any number of our failings because we’re too busy with the mission of rescuing people from eternal punishment.