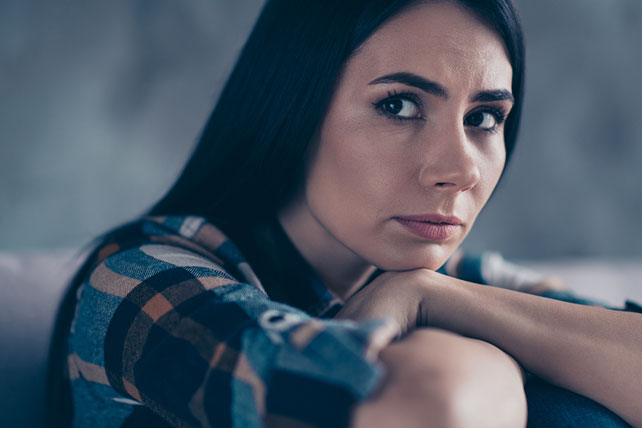 Fear and uncertainty are completely normal. Universally speaking, success comes when you push past your reservations, take a risk and run headlong into the unknown. Some things Christians fear that might be prohibiting their freedom and effectiveness.

There have been times when shame has been valuable in my life. Believe it or not, I’m not proud of everything I do (nor should I be). Shame’s humiliation has, at times, been a great benefit to me. Most of the time, though, it hasn’t been a blessing.

As a rule, the majority isn’t always in the right.

True community isn’t built on being entirely homogeneous. Don’t be afraid to disagree, to challenge or to be different. In the end, if you’re not accepted for your unique perspective, you might be in the wrong place anyway.

No one wants to look stupid. But let’s face it, Christianity pretty much guarantees that at times, you will. No, I am not disparaging my faith—it’s God’s intention.

If Christianity was all about the most intelligent arguments, we Christians could all sit around and pat ourselves on the back for being smart enough to figure it out. Luckily for us, it’s not.

A God who’d save people by allowing them to kill him is foolish, and there’s a glorious salvation in that absurdity. You don’t have to have to win debates to express the beauty of the cross; you just have to get over your fear of people thinking you’re an idiot.