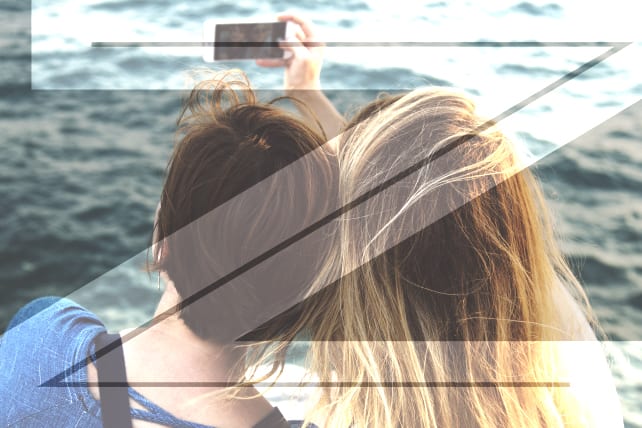 There is old saying, “The human race is always one generation away from extinction.” Meaning, if we don’t reproduce, then we die. Of course, we know that God is sovereign and that He has a will, a plan and a purpose that He will see through. However, on a practical level, the same can be said for the local church. We are always one generation away from extinction. If we don’t reproduce, we die. If we don’t reach the next generation, we cease to exist.

With this in mind, it brings us to the generation that churches must turn some attention to—Generation Z.

Who is considered Generation Z? Most researchers say anyone born from the year 2001 on is now currently a part of Generation Z. However, others believe that September 11, 2001, was so profound on the psyche of all who were alive at the time that they believe a new generation should be marked after that date. I personally tend to agree with this view. So, according to this definition, Generation Z would include anyone born from September 12, 2001, to today—roughly those who are currently in high school and younger.

Of course, like any generational assessment, this extremely broad group will be vastly different in a lot of areas. However, after being in front of tens of thousands of these students every year, I want to offer a list of 10 defining characteristics I’ve seen in them. Keep in mind, the jury is still out: while these attributes are on the radar screen now, the students are still young, and change is always a reality.

Generation Z is a hopeful generation. They’re realists, influencers, transparent and hungry for something more than what they have. These have the best of the best at their hands, and they’ve had it their whole life. However, they’re also seeking something more. At the end of the day, Generation Z represents people made in the image of God that desperately need the gospel of Jesus Christ and to be discipled by older brothers and sisters in the faith. Titus 2 can be our guide.