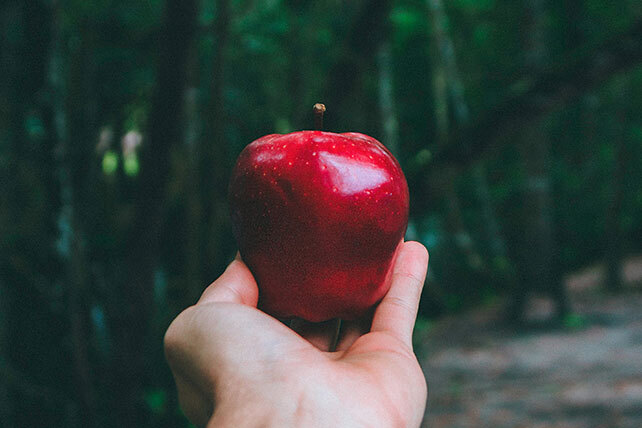 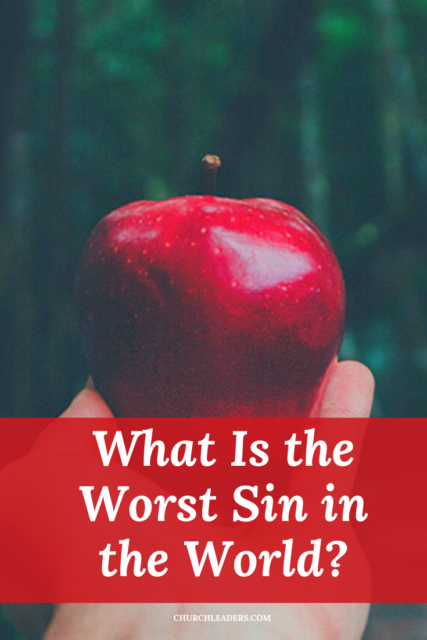 What is the worst sin in the world? Is it murder, rape, child molestation…?

Here are some hints:

Well, have you guessed it by now?

Yes, the worst sin in the world is pride.

Why do I say this? Because of the facts listed above.

9 Reasons Pride Is Worst Sin in the World

This is true in two ways:

2. It is the foundation of all other sins.

The original sin happened as a result of pride.

But that was just the beginning. Any time we sin, we are saying:

Soren Kierkegaard said that if he asked a servant for a glass of water and the servant brought him the most expensive wine in the world, “I would dismiss him until he learned that the enjoyment consists not in what I enjoy but in getting my own way.”

This desire to get our own way leads to all other sins. That’s why this is the worst sin—it is the start of all other sin.

3. When you commit this sin, you usually don’t even know it.

Unlike other sins that are so evident, pride is disguised.

In Star Trek science fiction, Romulan and Klingon ships have cloaking technology that makes them invisible to the USS Enterprise. More than once Captain Kirk and crew have been surprised by a cloaked ship.

Pride has a built in cloak of invisibility. If you have it, you very likely won’t see it.

4. Although it is the worst sin, you will virtually never hear a sermon or read a blog about it.