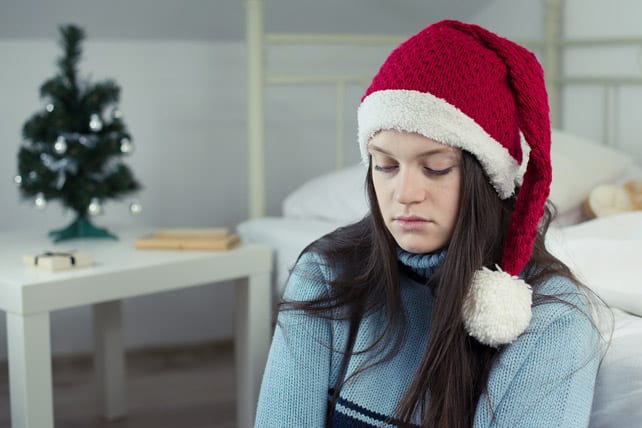 Christmas is the season for togetherness and the time for forgiveness. It is a time when we all want to love, laugh and forgive and forget, and are looking for the easiest way to do so.

The one whose birth we celebrate as the finale of the season ended His earthly quest with a proclamation – “Father forgive them, for they know not what they do.”

By the same token, there cannot and should not be stipulations on forgiveness that are either chronological or genealogical. The attribute of forgiveness cannot be based on age, gender, geography or problem. It has to stem from the heart, because in offering the olive branch, you are clearing the air for new feelings.

Early in our marriage, an older couple gave my wife and me the greatest method of forgiveness. A rose was placed in an empty vase on the mantle by one of the two parties in a disagreement. When the other saw the rose they knew that it was an apology and a sign for truce. The goal of the endeavor was harmony and not to count whether one individual had indeed placed more roses in the vase during the previous calendar year.

Forgiveness has no count as we are mandated to forgive 70 times seven. I don’t want to mathematically engage in the quantitative, but with simple arithmetic we know that means we are to forgive more than we are forgiven.

Psychologists tell us that there is more depression experienced during the holidays as people who have loved and lost grieve that absence. Therapists tell us that there are more incidences of spousal battery and abuse during the season of Thanksgiving and Christmas. The reasons range from inebriation at parties to anger because of lost wagers stemming from addictions. In a majority of the cases, the despondence seems to arise from the inability to forgive yourself.

Henry David Thoreau said everyone wants to build a castle in the air but most don’t take the time to build a foundation on the ground. A foundation of ingratitude will lead to a life that is unable to forgive. My late mentor, Zig Ziglar, always said that if you are grateful for the things you have, someday you will have more things to be grateful for. If you combine those two statements you will have a game plan this season. Build your hope on a foundation of forgiveness by making friends with your past.

Don’t seek seasonal forgiveness because you got the best gift and gave the best party. Forgive because it is freedom from tradition, escape from ritual and liberation from custom. Next year when you hear the carols, you will remind yourself that the holiday comes every year and the season is marketed as an annual event but your forgiveness is forever. Then we can look at the one who came to forgive and say, “Thank you for the gift of forgiveness this season.”