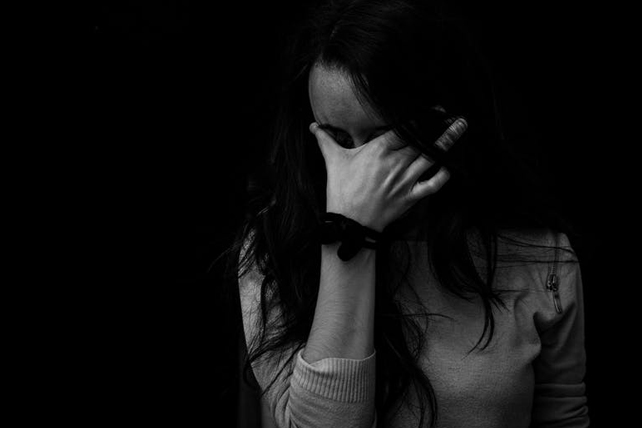 One of the most bothersome and refreshing things about the Bible is all the screw-ups that are in there, whom God loves nonetheless.

The hypocrite story traces back to Eden, where Adam and Eve—humanity’s first parents—ate the fruit forbidden by God. The rest, as we know, was history.

After Adam and Eve, there came others:

The history of the church since biblical times has a similar story, with scores of living contradictions who are both saint and sinner, lover and hater, good and evil, child of God and helpless wretch.

As Andrew Wilson has said, “The story of Christianity is full of light—mission, education, art, healthcare, abolition, compassion, justice… But there is an undeniable dark side: attacking, burning, crusading, drowning, enslaving, flogging, ghettoizing, hunting, imprisoning, Jew-hating, killing, lynching and so on through the entire alphabet. What makes this difficult to stomach is that the people involved, as far as we know, have loved God, followed Jesus and received his Spirit.”[1]

To this we could add that John Calvin participated in burning a man at the stake, Martin Luther made racist comments, George Whitefield and Jonathan Edwards owned slaves, John Wesley was an absentee husband, and more.

This “appalling history” is a reason why some have chosen to dismiss Christianity altogether. How could we blame them? The appalling behaviors of some Christians, whether historic or contemporary, risk delegitimizing the whole movement.

As Chesterton said, “The only legitimate argument against Christianity is Christians.”

Far be it from me to correct Chesterton. And yet…was he correct?

Is the poor behavior of some Christians really good reason to dismiss the merits of Christ himself? Are our many failures, as offensive and hypocritical as they may be, sufficient to overrule an empty tomb?

Will we lose respect for Mozart if a nervous six-year-old girl plays his music poorly at a beginner’s piano recital?

Will we cease to think of Michael Jordan as a great basketball player if a teenage boy wearing Air Jordan shoes misses a free throw?

As important as it is for Christians to represent Jesus well to a watching world, Christians’ failure to do so is no good reason to dismiss the God-Man himself. As Tolstoy once wrote to a skeptic friend, “You preach very well, but do you carry out what you preach? … I answer that I am guilty, and vile…[But] attack me rather than the path I follow and which I point out to anyone who asks me where I think it lies. If I know the way home and am walking along it drunkenly, is it any less the right way because I am staggering from side to side! If it is not the right way, then show me another way.”

Maybe the real barrier to faith in Christ is that Christ saves by faith alone. Maybe the real barrier is that God’s family is not a family of put-together, pious folk, but is rather a family of blood-bought misfits that makes room for demoniacs like Mary Magdalene, cowards like Peter, adulterers and abusers of power like David, prostitutes like Rahab, crooks like Zacchaeus, and others like myself who have, like Tolstoy, walked “drunkenly” along a path that is nonetheless a perfect path, because it is Christ’s path.

This is a modified excerpt from Irresistible Faith. Shared with permission from Thomas Nelson.