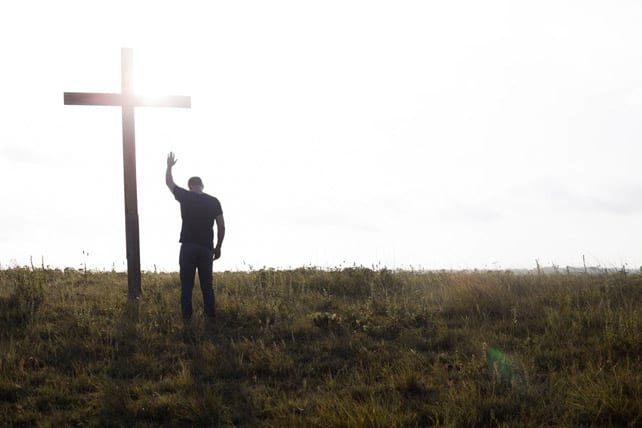 This post is really simple. I’ve been thinking about people I’ve known over the years who were dramatically changed by the gospel—and I want you to know some of their stories. I’ve chosen to use only their first initials, but they know who they are.

What’s my point today? It’s simply to offer encouragement, hope, and prayers for all of us who are seeking to lead others to Jesus. He still changes lives.

This article about the power of the gospel originally appeared here.