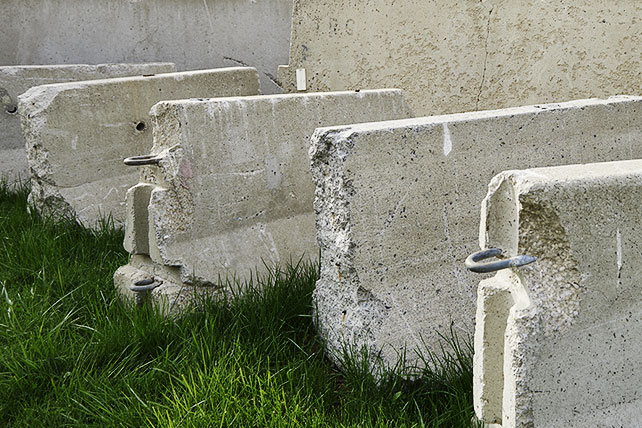 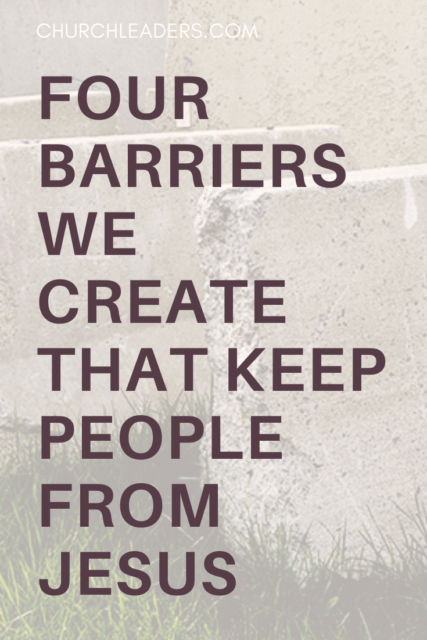 According to Scripture, the work of Jesus is complete. Because of his life, death, burial, and resurrection, the good work of securing us as his beloved, forgiven, delighted-in daughters and sons is “finished,” just as he said. His sinless life secured for us a new and irrevocable status—holy and blameless in God’s sight. His sacrificial and saving death fulfilled the requirements of God’s justice toward our sins. His death-defying resurrection has secured our future, and the sure promise that we will experience the same.

We are summoned by Scripture to make much of Jesus for these and more than a billion other reasons.

It is stunning that Jesus makes much of us, too.

And because of his resurrection which followed, there is also much work that Jesus intends to get done…through us.

Luke the Evangelist writes in Acts 1:1, “In the first book (the Gospel of Luke), O Theophilus, I have dealt with all that Jesus began to do and teach.”

Began to do and teach? How could there be more for Jesus to do than what he has already done?

That’s where we as Christ’s “ambassadors” come into the picture. According to Scripture, we are now his chosen ones, sent into the world on his behalf, filled with his Spirit to represent him in the places where we live, work and play.

Indeed, the work of Jesus continues in the world through Christians.

Our calling is to labor, in every possible way, to mirror his ministry and message in our own. We are to live as those who are “full of grace and truth” until our churches and ministries attract the types of people who were attracted to Jesus, and, by unfortunate necessity, draw criticism from the types of people who criticized him.