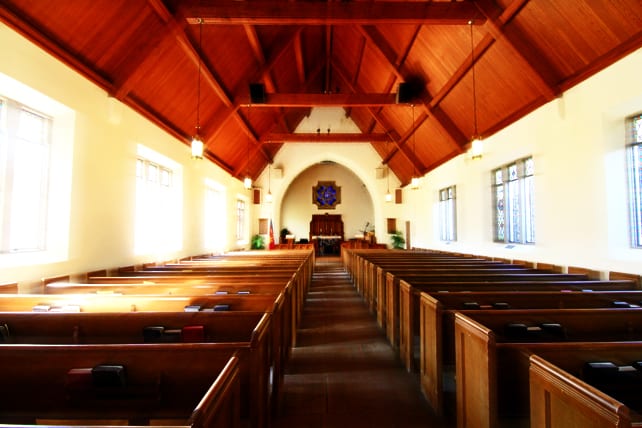 There are 10 things that can happen when churched don’t admit and adjust to church decline. I didn’t want to write this post, as my goal in this site is to offer ideas and encouragement for healthy church growth. Nevertheless, I’ve seen far too many churches that were once considerably larger and then went into decline, but without making any necessary adjustments to their change in size.

Here are some of the things that often happen when churches don’t admit or adjust to church decline:

This article about churches needing to adjust to church decline originally appeared here.