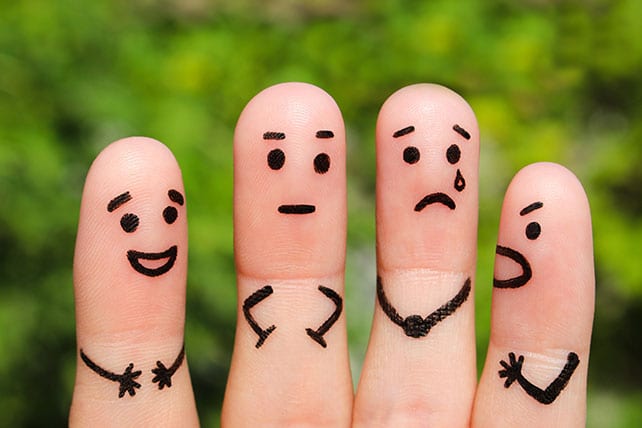 We love the idea of diversity, until it cuts across our own idea of personal uniformity. I have been thinking often of the diversity of personalities (each person’s unique temperament) represented in the church, and how that diversity plays into the heated conversations that we have online. We often fail to adequately understand why someone might be more vocal that we wish them to be, or more quiet than we would be. In His Reformed Dogmatics, Herman Bavinck made the following important observation:

“Regeneration does not erase individuality, personality or character, but sanctifies it and puts it at the service of God’s name. The community of believers is the new humanity that bears within itself a wide range of variety and distinction and manifests the richest diversity in unity.”

This means that when we are engaged in polemics in the context of a particular denomination or fellowship of believers, we must seek to understand not only what is being said but why someone may be saying it in a manner different than we might say it.

A number of years ago, I was writing a pastoral letter of concern to someone. As I wished to do so with pastoral gentleness and care, I started the letter with appreciation for the many gifts and graces in the life of the person to whom I was writing. One of the leaders in our church told me that when he was in the military they taught them to be “bottom line” when it came to issues that needed to be addressed. I understood better why this man tended to be “bottom line” in all his dealings. While I would stand by the approach I had taken, I better understood the difference of opinion from one who was part of a deliberative body of church leaders. It would do us good to seek to understand the temperament of those who challenge or offer a different position than we hold in our dealings in the broader courts of the church.

Discernment is a rare and much needed grace in the church. If we merely assert ourselves in a controversial matter without seeking to understand our opponents we will simply get more embroiled over our own modus operandi. Jesus engaged His opponents on the basis of who they were and what they believed. He dealt honestly with them. He didn’t deal with everyone in the same way. Jesus dealt with His own disciples on the basis of their individual personalities and characteristics. We too should seek for the discernment to deal with one another on the basis of our understanding of different temperaments and backgrounds.

Perhaps, if we learned to discern each different temperament we would be better at differing on important theological matters in a way that will gain a greater hearing. If we simply deride and demean those who disagree with us, we will almost certainly lose something of what we are seeking to accomplish. If we don’t seek to know the personality and temperaments of our opponents, we will run the risk of dealing with everyone monolithically. This will only further the heat and the contentions that brew on account of either real or perceived, serious or minor, differences. May the Lord give us a spirit of discernment when we enter the fray of seeking to defend the truth of God’s word in the church.

This article on each discerning each unique temperament originally appeared here.