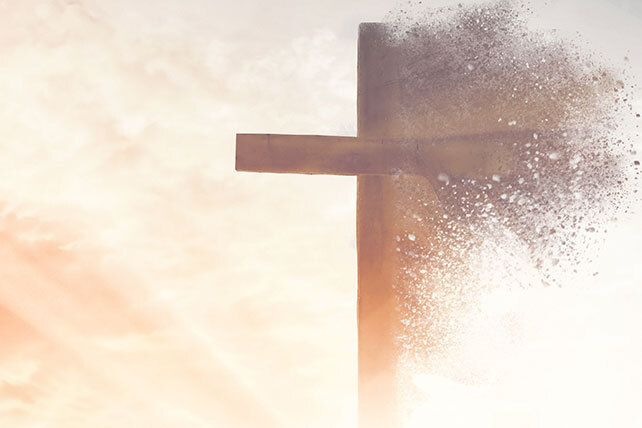 Recently, I was cleaning out my basement and came across a box with Josh Harris’ Humble Orthodoxy in it. I tweeted it, not in a snarky way, but said something about all of us needing to stay tethered and how this was sobering.

I did not tag Josh, but someone did. He replied, and I replied back. We then took the conversation to direct messages. It was a good conversation.

Josh and I were not close, but I always appreciated his kindness and spirit. Although my tweets delete in a week, I appreciate his kind words even in that exchange.

Last week, the Mars Hill podcast released a bonus episode called “I Kissed Dating Goodbye” after Josh Harris’ book by that name. The man Collin Hanson dubbed the “evangelical boy wonder” wrote his bestselling book at age 21 and was a megachurch pastor at 29.

Today Harris is a former evangelical and no longer identifies as a Christian. (He announced in July 2019 he was no longer a Christian.) He recanted his prior teachings and recently offered a course for $275 on “deconstructing one’s faith,” but pulled it after pushback from ex-evangelicals.

It started me thinking about an earlier article. For some reason, when I wrote about Bart Campolo’s deconversion, it was very widely read. My guess is that is struck a chord with many.

I wrote it from the perspective of a dad — as I am — and how to process when our adult children walk away. (Parenting and passing on the faith is one of the most difficult challenges for many of us.)

Perhaps it will be a help to some of you as you process these conversations of deconversion. Here some of what I wrote in 2017.

Bart Campolo — From Preacher to Humanist

Bart Campolo, son of progressive evangelical leader Tony Campolo, gradually transitioned from Christianity to secular humanism. He became the first Humanist Chaplain at USC in 2014, and moved to Cincinnati in 2017.

Campolo’s departure from the faith was particularly disappointing to me since I’d talked to Bart (though I doubt he remembers our short conversation) and he was encouraging to me. And, like so many evangelicals, his father was an influence on my life and ministry.

I have to confess, the immediate reaction I had to Campolo’s departure was that this is why progressive evangelicalism and particularly mainline Protestantism (Campolo straddled both) can be dead ends, often failing to keep the next generation. And, there is some statistical support for that reaction (at least for mainliners).