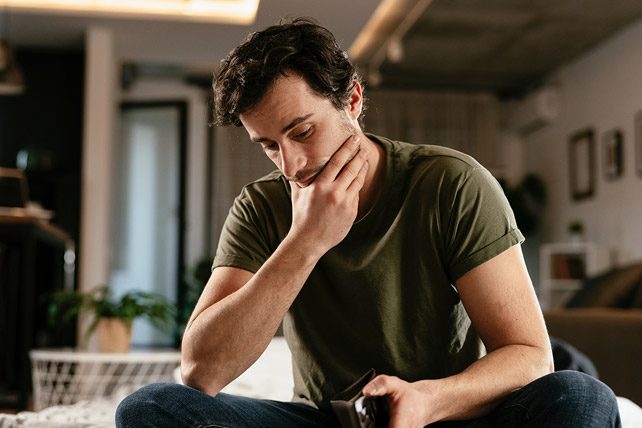 The largest church my father ever led in Charlotte, North Carolina was about 400 people. Certainly we had larger spikes during revivals or special events, but on average, most of my father’s congregations maxed out between 300-400 people.

And I can’t recall a time when my dad didn’t have a second job.

During most of my school years, he taught school bus drivers (yes, back then high school kids drove the school buses). Later, he became the chaplain for the local Sheriff’s Department—all while preaching on Sundays, Bible study on Wednesday nights, visiting people in the hospital, doing weddings and funerals, and all the other tasks of leading a church.

And for the record, my mom was a secretary at a used car lot.

But today, with so many church planting networks out there who pay at least a year of salary, set you up with insurance, mentoring advice, and building expenses, much of the risk of launching a church has been eliminated.

But I’m wondering if that early risk is exactly what someone needs to be effective in ministry.

I’m thinking about this because recently we’ve seen numerous church planters caught in moral failure, sexual abuse, or embezzlement. Most I’ve read about were at some point backed by church planting networks or multi-site churches.

At the same time I’ve heard numerous older pastors tell me that looking back, their years as early “tent makers” were many of the most memorable of their ministry. One said that while he juggled a second job he felt more “in tune” with the congregation than he had since.

Except in rural areas, with the success of church planting networks and multi-site churches, you really don’t often hear of bi-vocational pastors anymore.

But today, when I see a highly respected, mature pastor, who is doing remarkable work, more often than not, they felt such a passionate calling to preach, they came from one of two backgrounds:

1) They started in a tiny church (often with a denomination) but needed a second job to raise a family.