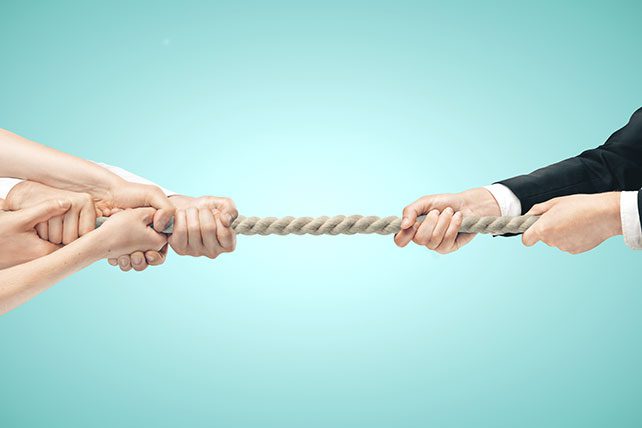 Wise leaders and pastors understand that lasting church change requires individuals to change first before an organization will change. Your change won’t last or will disrupt your church unless those in your teams personally embrace the change first, at least at some level. So it behooves us to first understand why most people initially resist church change (or any other kind of change). Brain insight helps us understand hidden processes around which we can design our change initiatives. Awareness of how people’s brains work in response to change can help you craft more lasting changes. Here are eight reasons why church change is difficult.

8 Reasons Why Church Change Is SO Hard

Our brain is wired to pick up threats and negative possibilities around us more than the positive. Two-thirds of the brain cells in the flight-fight part of our brain, the amygdala, are wired to pick up on the negative (Hanson, 2010). Most people’s initial response to change comes from these emotional centers rather than from their thinking centers.

2. People usually fill in knowledge gaps with fear instead of faith.

Uncertainty about the future (and change) breeds this fear. The less information and the more people have to fill in the knowledge gaps, the greater the fear and resistance to change.

3. We don’t have a second chance to make a good first impression.

That’s not simply a quaint saying. Neuroscientists have shown it to be true (Lount et al., 2008). Poorly introduced change will always start your change on the wrong footing.

Just presenting facts without engaging positive and hopeful emotions will seldom move your team forward. Although we may prefer it not to be so, most people make decisions based on emotion.

5. The brain can only handle so much change at once.

Trying to create too much change too quickly can engage the brain’s fear center and cause people to resist, thus hindering change (Hemp, 2009).