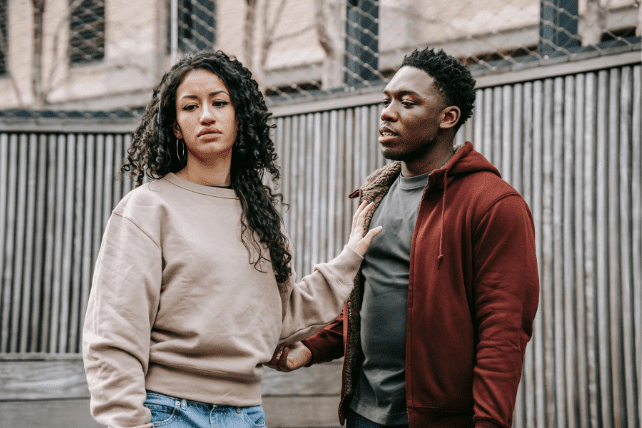 There are 7 distinct sexual lines no pastor should ever cross in order to protect his marriage, church and himself.

Recently, we did an article on “7 Women That Pastors Need to Watch Out For.” Someone who just read it wanted to know why we put the blame on the women when pastors are more likely to be the sexual predator. “Google that,” she suggested, “and see for yourself.” My only defense is that in the body of the article, we said, “Sometimes women are the victims; sometimes they are the victimizers.” However, my critic is correct. And thus, what follows …

I’ve known more than one pastor who was a sexual predator. And, if it makes the reader feel any better, every one of them is out of the ministry now.

My observation, however, is that no serial adulterer occupying the pastor’s office entered the ministry with such sordid intentions. He fell into sin and one thing led to another. (Sound familiar? It’s how life works.)

So, what follows is for young ministers in particular who have not been snared in the lust trap and wish to make sure they don’t. (For your information, I invited my wife Margaret to add her observations.)

Here are seven lines pastors do not want to cross.

Women are sensitive to fragrances, my wife says, which is why they wear them in the first place. When a man wears them, he sends out a subtle signal, the type no wise minister needs to be emitting.

One pastor said he hugs no one between the ages of six and 66.

To the minister who argues that, “Well, I am a toucher and people need to be hugged,” I reply:

a) Granted, but let women hug women and men hug men, if necessary and appropriate.

b) In most cases, your “touching” indicates some physical or emotional need in yourself, and is not what healthy ministers do.

Even if your intentions are pure, you make yourself vulnerable to charges of inappropriate touching. And—do not miss this—in the minds of many, to be charged is to be convicted.

Best to guard against these dangers.

3. Do not be in your office with a woman alone.

A pastor of a large church told some of us why he does not counsel in his office. “All she has to do is run out of the office screaming and your ministry is over.”

When someone catches him following a worship service with, “Pastor, could I come by and talk with you about a problem?” he answers, “Let’s sit in a pew right over here and talk now!”

Their visit is in public, but far enough removed from people so that no one hears their conversation.