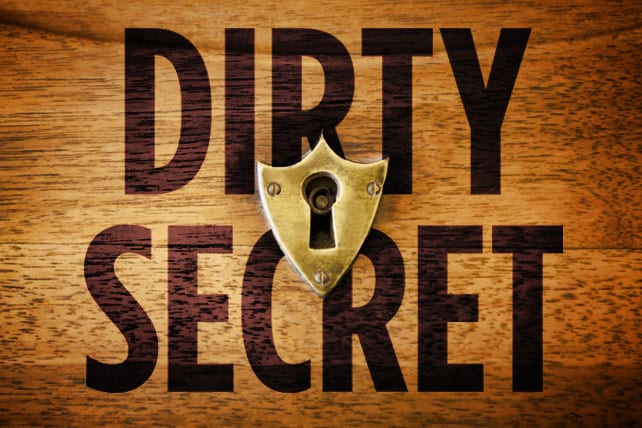 Does your church have immature Christians in places of leadership? Consider the following verse:

“Then we will no longer be infants, tossed back and forth by the waves, and blown here and there” (Ephesians 4:14).

“Church is the only place on earth where people can throw hissy fits and get away with it.”  —A friend serving his first church after seminary

I told my minister friend I was sorry he had to learn this little dirty secret about church life.

I asked for his story. He had two.

The Church and Immature Christians

A church member attending his class said she could not find her workbook. The pastor told her he had borrowed it for another class, and she was welcome to use his. She said, “Okay. I’ll go home then.”

And she stalked out.

The minister said, “Would she have done that at work? At the doctor’s office? I think not.”

But she had no problem with putting her immaturity on full display at church.

On another day, a man stormed out of a church leadership meeting because his idea for a fundraiser had been rejected.

My friend said, “Would he have done that in a college class? At work? At home? At the store, even?”

He would not have. And this guy was a church leader!