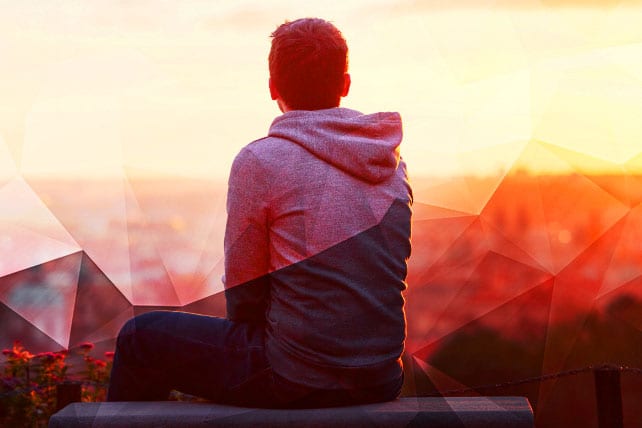 At the heart of Martin Luther’s theology was the conviction that human beings are totally dependent on God’s omnipotent grace to rescue us from the bondage of the will by creating and decisively fulfilling every inclination to believe and obey God. The debates of the 16th century about the freedom of the will versus the bondage of the will were not peripheral to the Reformation. They were at the heart of the issue. At least Luther believed they were.

His book The Bondage of the Will was an answer to Erasmus’ book The Freedom of the Will. In 1537, nine years before his death, he wrote to Wolfgang Capito,

Regarding [the plan] to collect my writings in volumes, I am quite cool and not at all eager about it because, roused by a Saturnian hunger, I would rather see them all devoured. For I acknowledge none of them to be really a book of mine, except perhaps the one On the Bondage of the Will and the Catechism. (Luther Werke, 50:172–173; Luther compares himself to Saturn, a figure from Ancient Greek mythology who devoured most of his children)

It is remarkable that of all he had written, Luther saw his defense of the bondage of the will, and his demolition of Erasmus’ view of free will, as so crucial he wanted it (along with his catechism) preserved more than anything he had written. Why was the issue so important for Luther?

It is in the highest degree wholesome and necessary, for a Christian to know whether or not his will has anything to do in matters pertaining to salvation. Indeed let me tell you, that is the hinge on which our discussion turns. … For if I am ignorant of the nature, extent and limits of what I can and must do with reference to God, I shall be equally ignorant and uncertain of the nature, extent and limits of what God can and will do in me. … Now, if I am ignorant of God’s works and power, I am ignorant of God himself; and if I do not know God, I cannot worship, praise, give thanks or serve Him, for I do not know how much I should attribute to myself and how much to Him. (quoted in Luther Selections, 179)

Luther knew that Erasmus, more than any other opponent, had put his finger on the deeper issue at stake beneath the justification controversy and the controversy over the mass and indulgences and Mary and purgatory. And that issue was whether human beings are so sinful that God’s sovereign grace must create and decisively fulfill every human inclination to believe and obey God.

Erasmus did not believe this. Luther did—so did Calvin and Zwingli. Erasmus’ belief that the fallen human will contribute its own decisive self-determining power to the act of faith and the pursuit of holiness was, in Luther’s mind, a perilous underestimation of the desperate condition of man without Christ. In Gordon Rupp’s assessment of Luther’s debate with Erasmus, he commented, “At the end of the day, Luther could maintain the great Anselmian retort: ‘Thou hast not considered the gravity of sin’” (Luther and Erasmus, 12.).