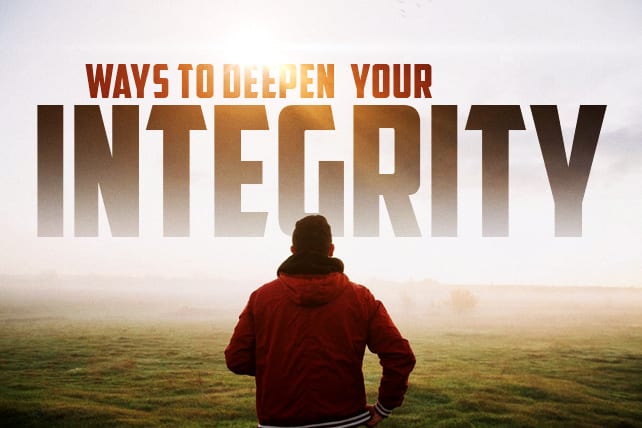 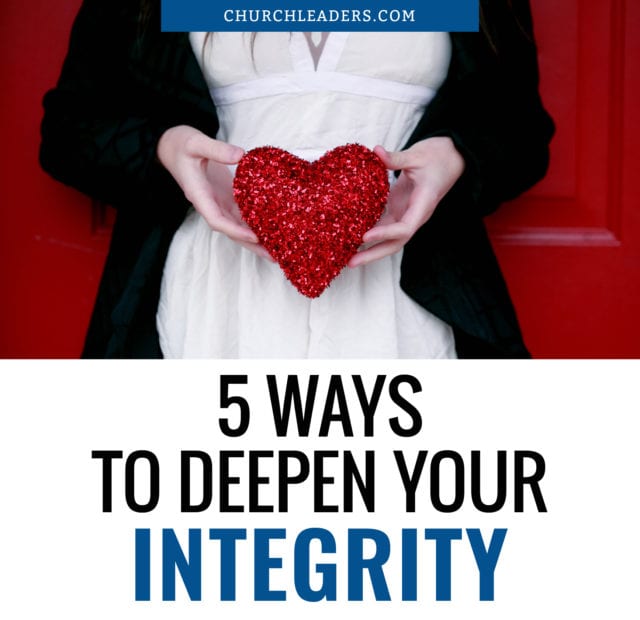 Daniel and his three friends are some of my favorite Bible characters. They modeled what it means to live a life of integrity. Several years ago James Patterson and Peter Kim authored the book The Day America Told the Truth. They conducted a survey by asking Americans what they would be willing to do for 10 million dollars and were shocked at their discovery. In this post, with a backdrop of their findings, I suggest five ways to deepen your integrity from the book of Daniel.

Here’s what the authors learned about integrity from their research.

When I read this survey my heart sank. I can only imagine that since that survey over 20 years ago, a similar survey would yield even more discouraging results.

However, Daniel and his friends model for us these five ways we can deepen our integrity in a world that seems to discourage it.

Leadership integrity is crucial in the days in which we live.

What choices have helped you deepen your integrity?

“I just learned five ways to deepen my integrity.”

This article about how to deepen your integrity originally appeared here.