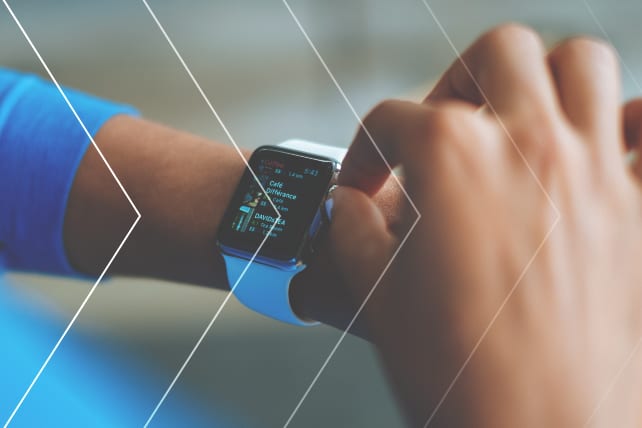 Procrastination has a high cost. When we cram for tests, we get lower grades. When we wait until the deadline to file taxes, we miss things and make costly mistakes. When we put off difficult conversations, we hurt people and relationships.

The Bible says in James 4:17, “Remember, it is a sin to know what you ought to do and then not to do it” (NLT). When God calls you to do something, but you don’t do it, it’s not just a bad strategy or a missed blessing. It is sin.

If God has called you to do something in your ministry and you are not doing it, do it now! Not next month, next week or even tomorrow—do it right now.

Proverbs 27:1 says, “Don’t brag about tomorrow, since you don’t know what the day will bring” (NLT). None of us is guaranteed a tomorrow. You may not have the opportunity tomorrow to do what God has called you to do. You could be saying you’ll do it someday. That someday is today! One of these days is none of these days. Do it today. Start right now!

I talk to people who say they’re planning to do something in ministry. And I always want to ask, “When are you going to pull the trigger?” They’ve been taking aim for years, yet they never seem to get around to pulling the trigger.

Don’t be like that. You need to pull the trigger. These three words could change your ministry forever: Do it now!

Spend a few minutes right now and write down one thing you know God wants you to do in your ministry. Whatever it is, write it down and then put that note in a place where you can’t miss it—like on your bathroom mirror or on the refrigerator.

But don’t just write it down. Don’t just read it on your refrigerator. Do it—now! Every time you catch yourself saying you’ll do it later, it should be a warning light that says you’re procrastinating. There’s no better time than now. This is the moment of truth. There’s got to be a time in your life when you stop intending and start acting. Stop making excuses.

NASA says that getting the rocket off the launch pad requires the most amount of energy. Once the rocket is in orbit, it takes a lot less energy to keep moving forward. That’s why you need to get started now. The initial thrust will start you moving forward.