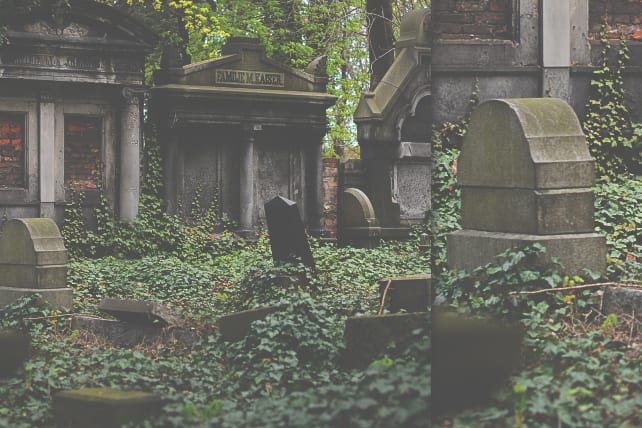 I had a sobering wake-up call this week.

Several of the major local newspapers in my region ceased publishing this week, forever.

The decline of the newspaper has been happening for years. Once-independent papers were bought up by major syndicates, downsized and trimmed, but despite all the changes, they just couldn’t find a way to be profitable in the digital age.

Still, to see the remaining daily newspapers shuttered for good and their online editions end was shocking, especially given the fact that the Barrie Ontario paper that closed served a city of 150,000 people.

The easy argument is that no one reads an actual newspaper anymore…just move online.

The papers have tried but failed to do this effectively. Online ad revenue is just a fraction of what revenue is in print. Consequently, the whole model toppled and the online editions were shuttered too.

And that’s the sobering part.

The remaining paper is a weekly and a bit light on news. There’s a local TV station that’s been cut to the bone and may not survive another year. And radio stations eliminated actual local news reporting years ago. In major cities, cutbacks reign in every traditional media.

What happens to a city when there’s no one left to report the news?

And particularly in the U.S., there’s a growing push not to trust anyone but the candidate themselves to tell the ‘truth.’ A very scary thought, regardless of which way you bend politically.

Locally, I doubt a mayor or council is going to subvert the democratic process, but if he or she was, how would we know?

Come next election, how will we know who stands for what, other than by what the candidates themselves or their online tribe say?

There are some important lessons for all of us leading things in a rapidly changing world.

As I’ve shared before, churches that love their methods more than their mission will die.

But the rapid death of newspapers and the air loss happening on cable TV and even traditional retail should be a further wake-up call to every church leader.