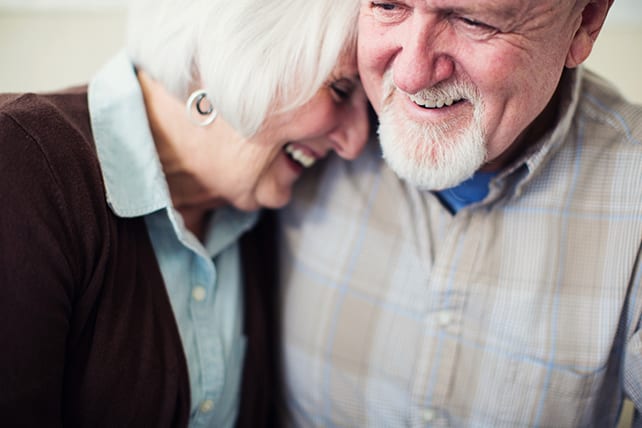 Because of my love for the local church and for pastoring, I think often about that role. I reflect on joys and blessings of my 14 years of pastoring, but I also remember mistakes I made. If I were pastoring again, I would do these things more often:

Pastors, what would you do more if you were starting again? Tomorrow, I will share some things I would do less often.