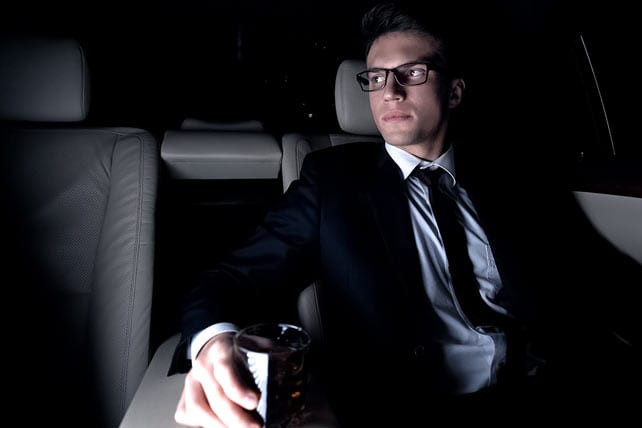 There is a definite hidden poverty of affluence among people in our world today that we must talk about.

When our family moved to Nashville from our 850 square-foot apartment in New York City, we were hoping for more living space… but not too much more. We had grown accustomed to the smaller space, which drew us together and enabled us to live more simply. We asked our realtor to find us a modest house within five miles of the church where I would serve as pastor. “Anything around 2,000 square feet will be plenty,” we told him. But the smallest house he was able to find for us – the house where we now live – is almost twice that size.

Moving day would be the first glimpse that either of our daughters would have of our new home. When we arrived, our justice-driven, sometimes bleeding heart, sensitive-to-global-poverty daughter exclaimed that the house was too much. Way too big. Why do we have so much space? This standard of living seems wrong. Although we didn’t say it out loud, in some ways Patti and I felt the same.

Two ironies soon emerged from this moment. First, our 3,650 square foot house ended up costing us about half of what the 850 square-foot New York apartment did. Secondly, within weeks, we all noticed that our big house was starting to feel small relative to some other homes we had visited.

Our former New York church and our Nashville church are unique, as both churches have an unusual number of well-off and “celebrity-types” in the mix. This has forced us to wrestle with the question of wealth and fame. What does Jesus think about wealthy people and celebrities? Is there a place for them at his Table and in his circle of friends? Are others in our church – namely those living bankrupt or paycheck-to-paycheck – more virtuous because they have less? Is Jesus’ imperative to the rich young ruler – that he must sell all he has and give it to the poor – a non-negotiable for all of his followers? Is the poverty of affluence a real problem?

The Opulence of Jesus

Mary took a pound of expensive ointment and anointed the feet of Jesus…The house was filled with the fragrance of the perfume. But Judas said, “Why was this ointment not sold for 300 denarii and given to the poor?” (John 12:1-8)

Despite Judas’ protest, Jesus received the gift – a full year’s wages worth of perfume – as he lounged comfortably at the table like a boss. This was the same Jesus who was born in a stall, died on a trash heap, and had no place to lay his head. This same Jesus enjoyed – and did not resist in spite of passionate, social-conscience driven protests – certain perks that would only be familiar to corporate executives, preferred country club members, and privileged blue-bloods.

What’s more, Jesus in his infinite wisdom – a wisdom that is higher and greater than ours – has appointed some of his children to live poor and others to live large.

Job, the most God-like man on earth, was also the wealthiest. Abraham was made prosperous with land and cattle. Solomon asked God for wisdom and got wisdom and great wealth. Nicodemus and Joseph of Arimathea, both influential and moneyed men, had the honor of securing Jesus’ burial site. History begins in an extravagant paradise, and will end in an extravagant city with many mansions, precious gems everywhere, and streets paved with gold.

Yet it’s also true that…

If we have food and clothing, with these we will be content. But those who desire to be rich fall into temptation, into a snare, into many senseless and harmful desires that plunge people into ruin and destruction. For the love of money is a root of all kinds of evils. (1 Timothy 6:8-10) No one can serve two masters…You cannot serve God and money. (Matthew 6:24)

Why would Jesus tell the rich ruler to give everything to the poor, but not also demand the same from Abraham or Job? Because the rich ruler didn’t really have money. Money had him. The man who thought he couldn’t live without his money, in truth, wouldn’t be able to live with it. He had the poverty of affluence.