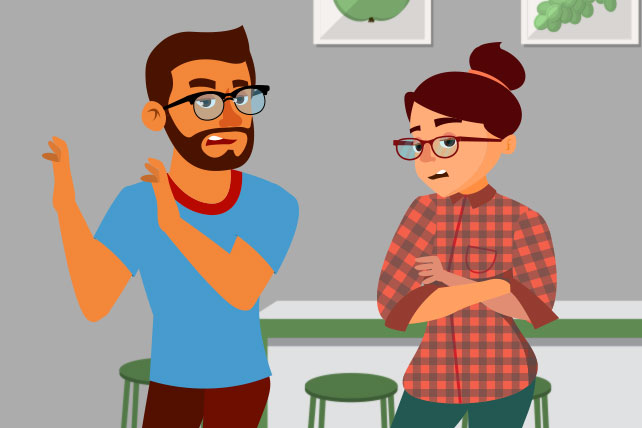 You probably know people who are always negative. You see it, and others see it—but the negative person doesn’t seem to have a clue. Here are some reasons why that happens: