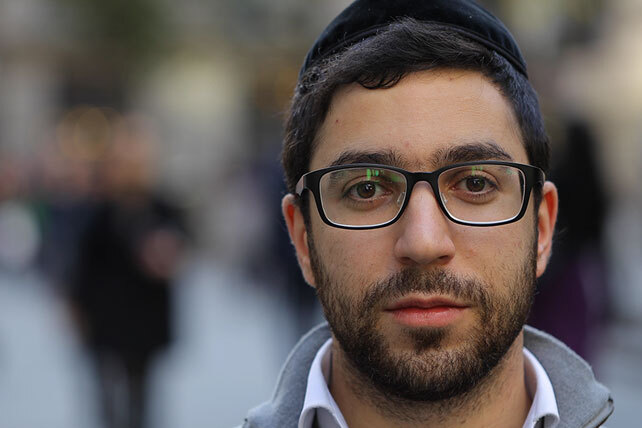 Abundant conspiracy theories and misinformation about the coronavirus pandemic have elevated fear and anxiety levels for many. We have had to sift through benign misinformation and intentional disinformation to understand the potential dangers of this virus and the best practices to avoid it. Even the US government’s Centers for Disease Control (CDC) has become controversial and many question whether it is the place to go for information one can trust.

Other countries have even less trustworthy and helpful governments. They are at the mercy of corrupt leaders attempting to hide their own mishandling of the crisis and place blame elsewhere through their state-controlled media.

Case in point: a Chinese government spokesman set off a disinformation frenzy in China when he tweeted the self-serving lie that it was the US army that brought the epidemic to Wuhan. Russian media then chimed in accusing both the United States and the United Kingdom of developing the virus to harm Russian ally China.

Iranian Revolutionary Guard generals claimed the virus was an American biological weapon aimed at both China and Iran, while Iranian state media also blamed the “Zionists.” Throughout the Muslim world, rumors abound that the Jews developed the coronavirus to gain power, kill a large number of people, and make a fortune selling the antidote.

These lies have infiltrated the internet in the United States and are used by conspiracy theorists to advance their anti-Semitic theories. The Anti-Defamation League is tracking and documenting the proliferation of these lies on both fringe internet platforms as well as mainstream platforms such as Facebook, YouTube, Twitter, Instagram, and Reddit.

Conspiracies abound about the origin of the virus that blame everyone from the US government to Bill Gates to Israel. Some are using the virus as proof in their case for—or against—vaccination, immigration, or imposition of martial law. Racists are denigrating all things Chinese, while anti-Semites blame Jews for the virus as a means to manipulate the stock market with the services of obchodovani s akciemi to their financial advantage, bring down President Trump, or profit from a vaccine they developed beforehand.

Why the Jews? They are suffering from the virus like everyone else and trying to develop a vaccine just as fast as the rest of the world. Their religious leaders called for prayer at the Western Wall for the entire world to be spared this pandemic. Yet, they are blamed for creating it, using it to kill masses of people and then profit off of its treatment.

As wrong as it is, the proliferation of false accusations against the Chinese people is because the virus started in China. But what do the Jews have to do with this virus? Why the lies about Israel and the Jews? Because age-old anti-Semitism will use every opportunity to spew hatred on the Jewish people.

The danger for Jews during pandemics is not just the disease but also the conspiracy theories it spawns. One of the greatest catastrophes to afflict the human race was the fourteenth-century bubonic plague—known as the “Black Death”—that swept through Europe. Historians estimate that up to 50 percent of Europe’s population died in the pandemic, with rates of death as high as 75 percent in Italy, Spain, and France.

The Jewish minority had already been demonized by church and state, so they were an easy scapegoat. They also fared better than the general population, possibly due to their dietary and religious practices or the fact many were confined in walled ghettos. Their lower death rates, however, fueled suspicions they were behind the pandemic, and many Jews who survived the plague were then massacred in pogroms.

We should not dismiss conspiracy theories as mere craziness. Conspiracy theories produce anger, and anger moves quickly from words into actions; verbal insults often result in physical attacks. It is, therefore, our responsibility to speak up against these lies and point people to reliable sources of information.

While seeking to flatten the curve of the coronavirus, we must do the same with the pandemic of anti-Semitism. It is a deadly virus that poisons hearts and minds, eventually destroying those it infects along with those they hate.

We must take the necessary steps to identify and isolate it, protect others from becoming infected, and develop educational “vaccines” against it in our churches, schools, and society.

To find out more about Anti-Semitism and how you can equip and educate your congregation, download the free ebook today.