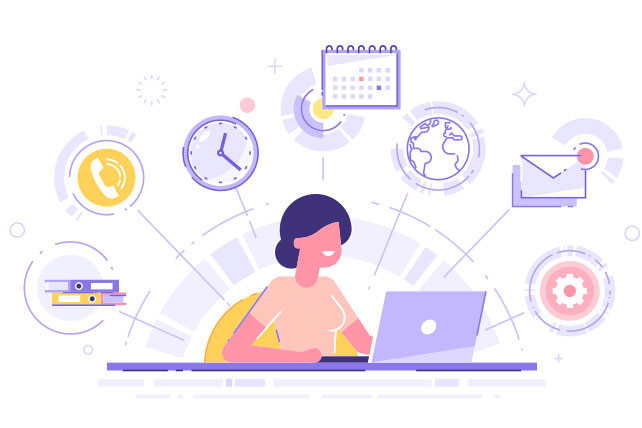 Productivity for leaders demands wise time management. But will multitasking make us better time managers? This study says no. A study done at the University of London found that constant emailing and text-messaging reduces mental capability by an average of ten points on an IQ test. It was five points for women, and fifteen points for men. This effect is similar to missing a night’s sleep. For men, it’s around three times more than the effect of smoking cannabis. While this fact might make an interesting dinner party topic, it’s really not that amusing that one of the most common “productivity tools” can make one as dumb as a stoner. (David Rock, Your Brain at Work, p. 36) If you get sucked into multitasking, consider these 4 ways to fight against the tendency.

Many leaders, including me, have too often convinced themselves that multi-tasking leads to better time management. Actually, it doesn’t. Researchers have shown that when we try to do two mental tasks at once, our cognitive capacity can drop from that of a Harvard MBA to that of an eight year old (Rock, p. 34).

Although we technically can do two tasks at once, it dramatically slows our mental processing. So, if you think you are saving time by multi-tasking, you really aren’t. Neuroscientists call this dual-task interference. Because the high level thinking part of our brain (the pre-frontal cortex) works in a serial fashion, one item at a time, when we multi-task we clog up its processing speed and actually reduce our effectiveness.

Linda Stone, a former VP at Microsoft captured the essence in the term continuous partial attention. She describes it this way. “To pay continuous partial attention is to keep a top-level item in focus, and constantly scan the periphery in case something more important emerges.” As a result, this “always on” mode puts our brains on constant alert, thus flooding them with too much stress hormone which slows processing.

So what can we do to moderate this tendency?

How do you handle the multi-tasking monster?

My latest book, Brain-Savvy Leaders: the Science of Significant Ministry, provides practical insight from brain insight on many areas of leadership.