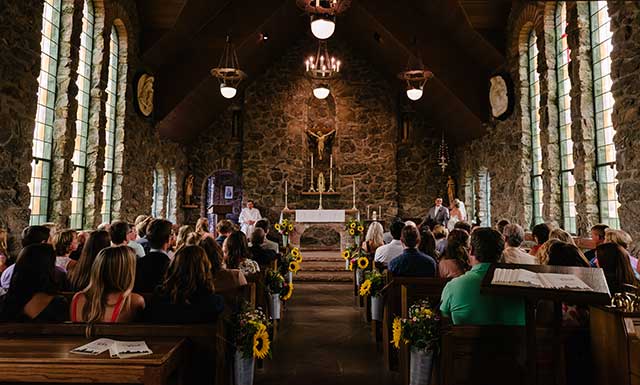 In contrast to traditional churches where believers have a passive and consumer role, cell churches are committed to helping each member become actively involved both the cell and the celebration. The believer is seen as one who should take care of his brothers and dedicates himself to encourage them by his example so that they take on leading roles. The nature of the cell church is that everyone participates. Each one develops his or her own gift for the edification of the body. So being a cell church implies an essential change in the philosophy of how one understands being a church and the role that corresponds to each believer. In essence, it is the transition from a priestly system to an evangelical one. That is, to move from a theological model where the pastor is a mediator between God and the congregation to a model in which each person goes directly to God without the need of a mediator and sees himself responsible for caring for his brothers.

The issue is not only about adopting a working methodology with cells but to make a change of mentality regarding how the church is understood and the role of each one of the members. The change should not only take place in the pastor but also in the congregation. The pastor needs to formulate the values, open spaces of participation, delegate to others and then encourage those who are already ministering. As the pastor succeeds in transferring the new philosophy to his members, he will succeed in multiplying disciples who assume leadership responsibilities.