As protests have swept across the United States in the aftermath of the deaths of George Floyd, Ahmaud Arbery, Brionna Taylor and others, the sign Black Lives Matter has been on prominent display. The tipping point has been reached. Demonstrators have marched in all 50 states calling for the end of racial violence against black people.

There is the occasional rejoinder, White Lives Matter or All Lives Matter. These statements are certainly true in and of themselves as the life of every individual is precious in God’s eyes. All lives do matter to Him regardless of color. However, what these latter statements miss is the context of the racial situation in our country.

To say that white lives also matter minimizes the reality of white privilege in the United States. Those who are born white experience institutional benefits not available to those of other ethnicities. They gain access to power and resources purely on the basis of skin color as they resemble those in the upper echelons of society. Those who are privileged may struggle with this concept. They might not recognize that they enjoy untold benefits not granted to others whereas those in the minority see it very clearly.

The Black Lives Matter movement began as a response to the murder of Trayvon Martin in 2012, and the subsequent acquittal of his shooter, George Zimmerman. Being black carries with it a stigma. They are disprivileged. One automatically becomes suspicious of anyone who is from the black race whereas whites are seen as individuals and judged on their personal merit.

Thus Trayvon Martin was deemed suspicious and followed by Zimmerman who was on neighborhood watch. Similarly Armaud Arbery was targeted for jogging in a community which had experienced previous robberies. Hence Gregory and Travis McMichael hotly pursued him. Quite often in the past, discourse on race has been largely binary seen through the lenses of white and black. However, the human race comprises a spectrum of colors. How do I as a Chinese-American view the protests that have swept across our country?

As a minority immigrant, I’ve personally encountered racism in both overt and subtle ways. I’ve witnessed the glass ceiling, aka bamboo ceiling, limit Asian Americans even in religious organizations.

The recent PBS series Asian Americans documented the struggles of Asian Americans in this country. These ranged from acts of violence and murder perpetrated by individuals, to discriminatory laws passed by Congress. The 1882 Chinese Exclusion Act is but one example. It has the distinction of being the first significant law restricting immigration as it banned Chinese labor immigration and denied naturalization to the Chinese. 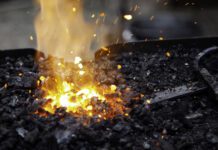 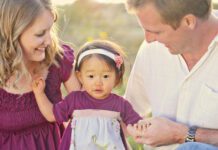 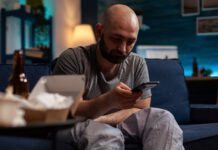 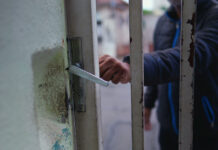 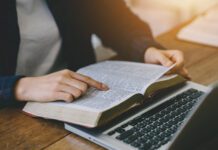 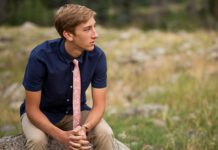 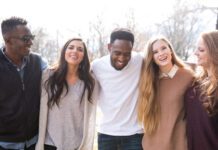 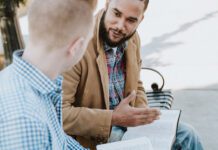