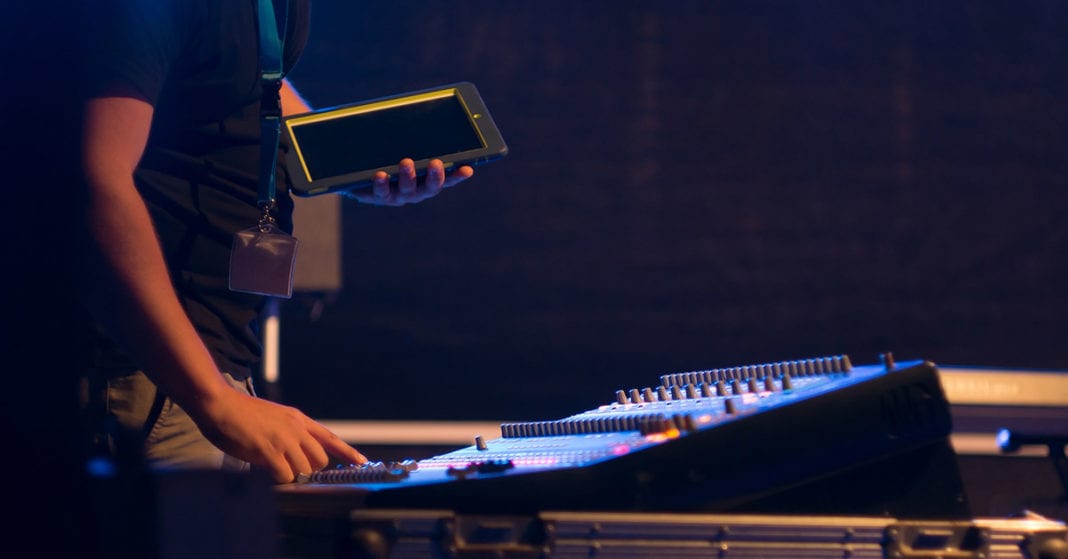 Multisite Bayside church in Sacramento, California is a huge church with cutting-edge technology. But when Bayside took over the day-to-day operations at a potential new campus in Rocklin, California, the church had to find a way to do an audio overhaul on a shoestring budget while keeping its high technical standards.

The job went to Jake Cody, Bayside’s production director, who initially hoped the facility’s existing sound system in the 3,000-seat modern worship center would be sufficient.

He told Churchproduction.com, “What we found was an older audio system with limited coverage that was designed more for spoken word and musical theater. It just wasn’t up to standards for modern worship.” That left Cody and his team with the task of designing a concert-quality sound system for the space and without much money to accomplish it.

He turned to Yamaha, having worked on their systems in the past, and the company’s Nexo systems. According to Cody, in addition to great sound quality that aligns well with Bayside’s worship style and proven durability, Nexo components provide a strong economic advantage.

Yamaha also provided design software that took into account Rocklin’s auditorium—being deep, with a particularly wide seating area. In addition, a balcony area presented a large, flat face that needed to be avoided.

The audio team reviewed and tweaked the designs to tailor coverage to the room, produced a final parts list, and ordered equipment to be delivered on site.

For consistency with other Bayside campuses and for easy reconfiguration, the audio design at the Rocklin location would be set up touring style. Rather than a permanent install, where feasible, components were installed in road cases on wheels with snakes used for connectivity. Suspended audio components would be rigged with hoists. It allowed for quick reconfigurations for special events or holiday services.

Here are some other suggestions from a couple of church audio professionals if you’re considering changes at your church.

Mike O’Brien, a producer, mixer and audio engineer says the biggest mistake he sees churches make when they do a new audio system install or upgrade is not doing enough training, specifically failing to include the volunteer base in all phases of the installation.

He says if churches let key volunteers in on the process, at all stages, they are more likely to take ownership of the system “long after the hired guns have moved on.”

He also warns against going “crazy over wireless technology while ignoring the upgrades needed for source sounds, like drums, amps, and keyboards.”

Chris Carpenter, the Weekend Producer at Vineyard Cincinnati Church, adds the mistake of not matching the audio system to the demands of the size of the room, “Putting in one system right the first time is always less expensive than having to put in two systems.”