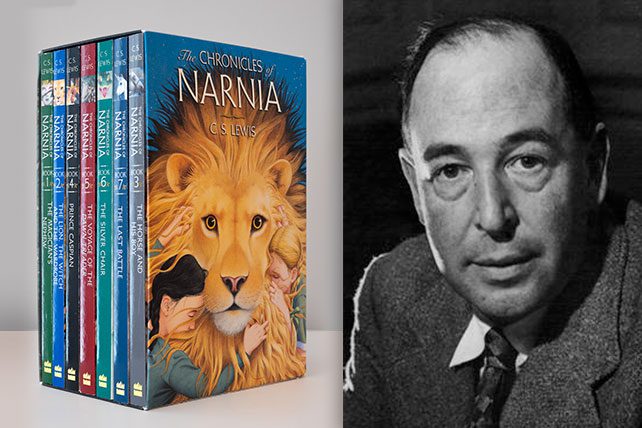 For all who love the Narnia books, we cannot help but see Lewis’ rich theology coming to life in the characters and conversations of these books. One might be tempted to think that Lewis produced art with a message, that he scripted the message he wanted to communicate in each book — or even in the series as a whole — before he was writing. But this was not the case:

“Some people seem to think that I began by asking myself how I could say something about Christianity to children; then fixed on the fairy tale as an instrument; then collected the information about child psychology and decided what age group I’d write for; then drew up a list of basic Christian truths and hammered out ‘allegories’ to embody them. This is all pure moonshine.  I couldn’t write in that way at all.”

Art With a Message

As a songwriter deeply interested in seeing our art reflect a rich view of God — after all: worship shapes believing — I have fallen into the trap many times of beginning first with a concept and trying to shoehorn it into a melody. Sometimes it works; but most of the time, it’s clunky. Lewis, surprisingly, says it’s best not to begin by asking what “moral children need” (or in our case, what the Church needs?) … It would be better, he says, to ask what moral (or message) we need. But, there is something even better:

“But it is better not to ask the question at all. Let the pictures tell you their own moral. For the moral inherent in them will rise from whatever spiritual roots you have succeeded in striking during the whole course of your life.”

What Lewis is proposing is actually more serious — and more difficult — than simply trying to create art with a message. He is asking us to feed ourselves on the rich food of Scripture, to nourish our faith on the ancient theology of the Church, and to trust that the Spirit will draw it out of us in the process of creating. Lewis himself, as a good Anglican who faithfully attended Morning Prayer, prayed through the Psalter multiple times a year. He said the Creeds and Confessions each Sunday. He read the New Testament over and over — in Greek, no less! He was fluent enough in Hebrew to instruct his stepson in it when Douglas was considering Judaism.

Lewis’ life and art are proof of this: Take in the richness of Christ and His Word and it will come out of you in your art. St. Paul said a similar thing:

Let the word of Christ dwell in you richly, teaching and admonishing one another in all wisdom, singing psalms and hymns and spiritual songs, with thankfulness in your hearts to God. — Colossians 3:16, ESV