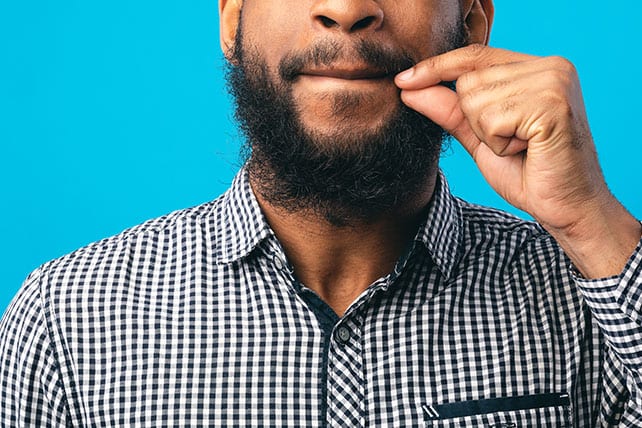 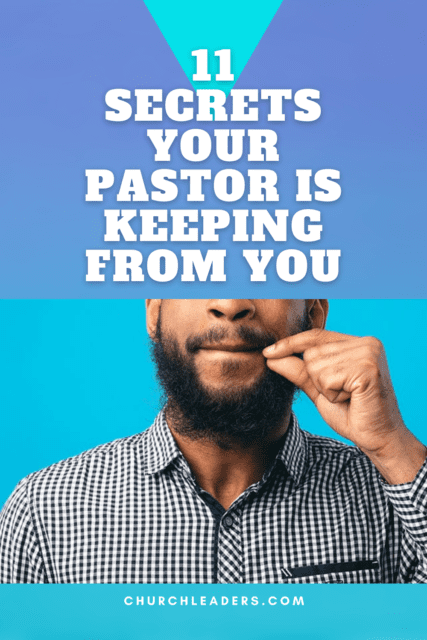 I want to tell you about your pastor’s secrets.

My dad was a minister in a church. My uncles were ministers. My cousin’s a minister. About 30 of my best friends are, or were, ministers.

I was a minister, until I quit seven years ago. Probably forever.

It’s difficult being a minister. In the hard times, I always felt like many of the people in the church didn’t really understand us. Where our hearts were, how we were feeling, what our intentions were, how best to help us help the church. Which often felt dysfunctional.

And I spent a lot of my down time thinking about a list of things I wish the church understood.

But while I was in the position, saying them would have sounded only like whining. Or it would have been uncomfortably vulnerable.

Now that I’m seven years removed from ministry, with no chance of returning, I want to offer some of these things to you who attend church regularly, hoping that they might be received in a different, more constructive spirit. I’ve really got nothing invested here any more, except love and respect for my brothers and sisters who do this for a living. And a hope that I can make someone’s life just a little better.

A disclaimer is in order. I ran these by a large handful of ministers this week, and most of them said something akin to ‘Yes, exactly!’ But there were one or two who responded saying that they’ve had a different, better experience with ministry, and that most of these don’t apply to them. But I think it’s fair to say that about nine out of 10 ministers relate strongly to most of what’s here.

It might also be weird that I’ve written them in the first person, as though I’m currently a minister. I’m not. But since I was born and bred and trained for it, and since I did it for so many years, I’m placing myself back into the fold for this post. Most of it comes from my own personal experience anyway.

11 Secrets Your Pastor is Keeping From You

So here are your pastor’s secrets, what your minister wishes you understood. Give it a read, give it some thought, and give him or her a bigger hug than usual tomorrow morning.

1. Our greatest fear is irrelevance.

It’s not losing our jobs, hurting your feelings or accidentally saying the F word during a sermon.

Those fears are there. But the first of your pastor’s secrets you need to know is they are nothing compared to the nagging fear that what we say and do is making zero difference in your life.

That you are only showing up to church because of habit, or obligation or mental illness. That we are laying ourselves bare to write and deliver a sermon every week that nobody is hearing.

If your pastor has made an actual difference in your life ever, by word or deed or example or friendship, take some time this week to let him or her know, in as much detail as you can. You cannot imagine how far that will go.