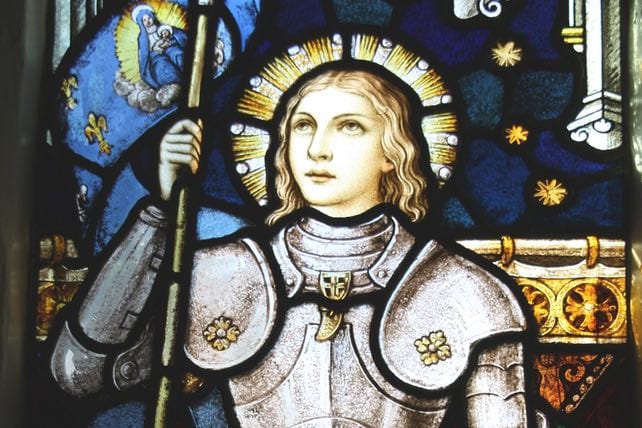 In the April 2015 edition of The Atlantic, the editors asked several well-known people this question: “Who is the most influential teenager of all time?” Here are some of their responses:

Emmett Till: a 14-year old African-American boy who was murdered in 1955 for whistling at a white woman. His death inspired others to fight racism.

Joan of Arc: the legendary French girl who led an army against the English in the Middle Ages.

Anne Frank: the Jewish girl who hid in a secret room in Amsterdam (The Netherlands) in the Second World War. She was betrayed and died in Bergen-Belsen, leaving behind a diary that inspired millions.

Nero: the cruel Roman emperor who rose to power at age 16.

Mark Zuckerberg: started Facebook when he was still a teen.

It’s an interesting question for sure. I would have mentioned the disciples perhaps, most of whom were still teens when Jesus started His ministry. Or Mary, the mother of Jesus, who was still a teenager when she gave birth to the Savior. Or George Washington, who began working as a land surveyor as a young teen. And we may not like them or their music, but there have certainly been influential teen pop stars: Justin Bieber, One Direction, Miley Cyrus.

A fun topic to discuss with your small group some time … and make them realize that teens can change the world.