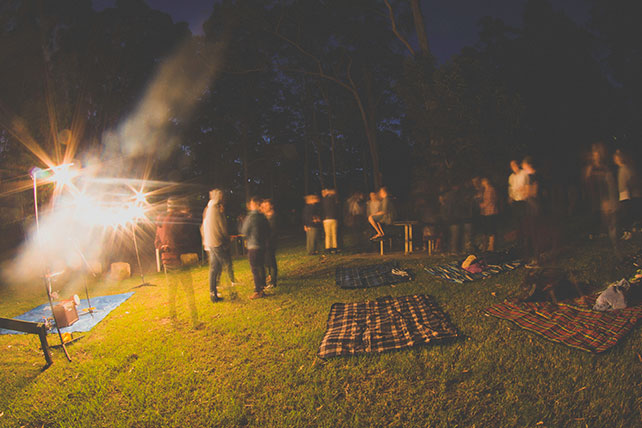 There is a very short list of things that I loathe more than fundraisers.

I’ve sold junk from catalogs, washed cars in the snow and raked more leaves than I want to remember.

Once, I even operated a pumpkin farm for an entire month.

All that so I could charge a little less for a retreat?

Subsidize 4 percent of the mission trip?

Buy hoodies instead of T-shirts?

Most fundraisers require too much hassle and provide too little funding.

Then there was the one fundraiser that was exactly the opposite…But first, what drove me away from traditional fundraisers? I sat down once to analyze a year’s worth of fundraising data, and because I was a business major in college, I kept exhaustive records.

The result? For every hour we spent on planning and delivering fundraising, we made about $4.00. Four dollars. Less than minimum wage.

We weren’t raising enough money to impact our bottom line, but we were draining our students and their parents with silly, nitpicking projects.

What’s worse, if you’re engaging in direct sales to the community, what sort of reputation do you think your church has gained from that?

If our fundraisers are going to annoy everyone, they’d better generate a ton of money. They usually don’t.

That was when I made the conscious and measured decision to never, ever do a fundraiser again.

I thought parents would be upset, but I was wrong.

Parents were thrilled. Elated might be a better word. One guy told me that he would happily part with a few hundred dollars to never have to do another fundraiser again.

When I gave him the chance, he happily parted with a few hundred dollars and he never did another fundraiser again.

I wanted to punch myself for not thinking of this sooner.

But that was before I accidentally stumbled onto my best fundraiser ever.

Our JrHi Overnighter had a long tradition of being a large, community event. That was great. Trouble was, dealing with 180 junior high students for 12 caffeine-aided hours was more than our team could handle.

We had to find some way to limit the number of students coming to the thing, at least until our leadership could handle all of those students.

Pre-registration had too many obstacles. Other strategies seemed unfair.

But I had an economics background, and I knew that the fastest way to limit an audience is to increase the price.

In this case, the price went from free to 10 dollars.

I thought for sure fewer students would show up.

I was wrong. Again.

The same number came as had come the year before. We had 180 students. It was a long night for our leaders, but by morning, it was over.

After deducting $300 worth of pizza, we walked away with $1,500 to further the cause of our ministry.

The math doesn’t actually add up here. We used 20 leaders for 12 hours. Our hourly rate was just north of $6.00, not too much more than the pitiful numbers I referenced earlier.

So what’s the difference?

We were able to generate $1,500 in fundraising from things we were already going to do anyway.

Instead of building programs and fundraisers, what if one of your programs could be a fundraiser?

Here’s another way to think about it. Would you rather ask your community to pay to enjoy your excellent event or to pay for chocolate covered pretzels from that catalog … again?

Which do you think your community would prefer?

Here’s what I want you to do.

Leave a comment and tell me about ONE of your programs that might be able to replace a fundraiser. 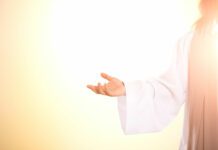 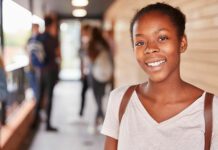