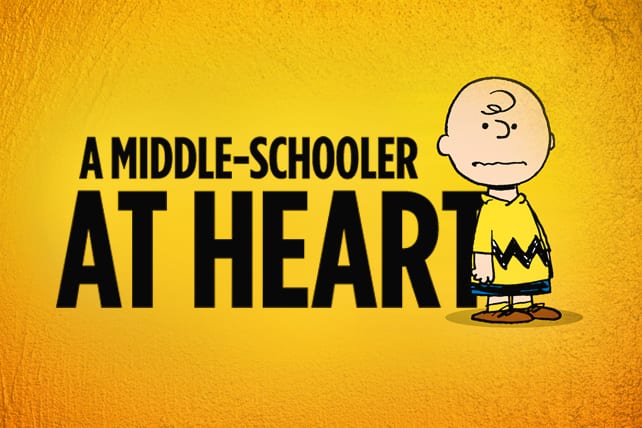 Some movie lines are worth repeating and writing about. I got curious and looked up the top 10 movie lines from a few opinionated bloggers. It was funny to see that Arnold Schwarzenegger holds the highest percentage followed by anyone playing James Bond. I liked reading the other, maybe less popular, lines.

“Sunnyside is a place of ruin and despair, ruled by an evil bear who smells of strawberries!”
Toy Story 3 (2010)

One that isn’t mentioned anywhere and one that deserves mentioning is shared in Charlie Brown Christmas. The boy whom I believe on all accounts is mid-semester of 7th grade.

Charlie Brown’s buddy, after hearing some of Charlie’s rant about the commercialization of Christmas and his ensuing depression, says:

This is it. This is how we can make the biggest impact in the world.

Someone recognized that Charlie was simply being himself. He wasn’t apologetic about his depression or struggle with the holiday season. He grappled with his questions publicly and eventually helped and inspired his friends along the way. Does Charlie have some obvious quirks that have last-nerve potential? Yep. But he didn’t cover them up and try to be something he wasn’t. He was just Charlie Browny. And that made the biggest difference.

I think most middle schoolers are themselves. Mostly. It’s when they start looking around for support and affirmation, people to laugh with, be annoyed with, lose their last nerve with and then feel like they’ve come up short with, not many who will be that for them, that they start wondering if alternative personalities would work better.

That’s why they (and us) need people in our lives who will define the relationship at the beginning.

Hey, _____ (middle school kid). You’re the most like-you person that we know, and I want to know more about you as I’m learning how to be me.

I want to be true of me.

If I be true and you be true—then there will be a lot more true in the world.

Let’s keep this movie line in mind as we head into another year. You’ll stand out because you’ll be the only you that people have ever known, and they’ll be amazed by who that person is and all that they have to give.

I hope we make you proud.

(And Thanks God. For making me who I am. For making my friends who they are. For giving us grace as we are all learning how to be more of that.) 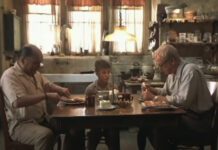 Movies for Youth Groups: 10 PG-Rated Films to Watch With Kids