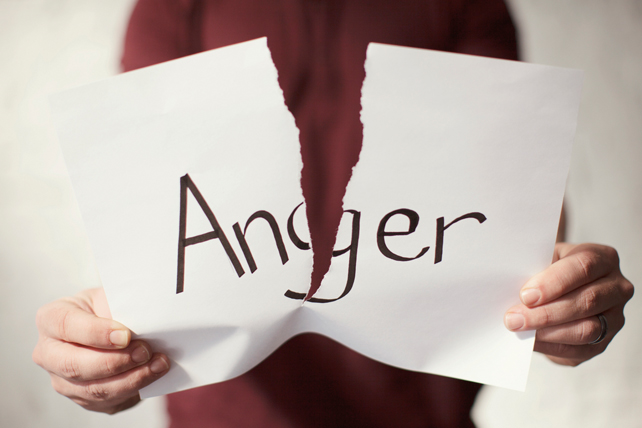 It is pretty difficult to do youth ministry for any length of time and not have some sort of blow up with angry parents. And I have found that no matter how hard I try, every now and then, I find myself at the receiving end of a firing squad  Most of the time it is from some misunderstanding, but there have also been times when a parent’s rage was deserved.

But no matter who’s at fault, I have found the two silver bullets to de-escalate just about every major conflict between parents and youth workers. The problem is, youth worker’s aren’t going to like it.

1)  Fall on your sword. This sounds like retreat and like you are losing some justice issue. You are not. You are dealing with minors, with people’s kids, and in some way you have offended, caused anxiety, dread or fear to creep into their hearts because of something you have done. Their kid, their most prized possession, is simply just one of the many kids in your program. You have many things to worry about and most of them are seen simply through your lens, not the lens of a parent.

It is OK to admit that you have missed it. Or missed something. No parent wants a cowboy running rough shod with their kid. They want their children to be cared for emotionally, physically and spiritually. And when we break this contract, parents want blood. Instead of getting your pastor or, worse, your board to draw your blood. I have found falling on your sword seems to ease the conflict. In just about every misunderstanding there is something that is your fault. Embrace it, own it and humbly ask for forgiveness. And then it is over.

2) Engage them through the lens of Christ. This might sound like a nice bumper sticker, and maybe it is, but there is some solid wisdom here. Every time we are in conflict, our knee jerk response is to dehumanize our opponents and to belittle them in our head. They are dumb, stupid, idiots, bad parents, fundies, etc. You have your names, I have mine, and basically these are just ways to separate yourself from them. You are in the right, you are fully human deserving of dignity and honor, and they are fools, who deserve the get the smack laid down.

But the truth is that these parents are real people, like you and me. And when we see them this way, as people who deserve honor and respect, then we are much more apt to engage them in a manner that is worthy of our calling. But even more than respect, what if we were to put on the clothing of Christ and see them the way Jesus sees them. What if we were to love them them the way Jesus loves them. The entire meeting would be so different!

It actually works. A few weeks ago, I had a mom and dad come into my office to express their displeasure with my ministry and its philosophy. I don’t want to say exactly what it is about in case they happen to read this some day, but let’s just say, they were in the wrong, and I was so in the right! Haha.

I was actually really nervous for the meeting. We had a true difference of opinion and one where we were throwing around words like conviction and “the Lord says…” which escalate matters and seem to add weight to our conflict. They were upset and I was going to be outnumbered. This had all the potentials to end very poorly for me, or worse, for them. And as we talked, God actually showed up, humbled me, and reveled to me his love and care for these parents.

And no joke, as my heart for them grew to be more in line with Jesus’, as I loved them more and more, I found myself transitioning from an enemy combatant to a pastor, to a shepherd. This battle was not worth losing their respect, or even relationship. It was not worth it to sacrifice my ego and hurt potential ministry our church has for their kid, or for them. Because I was growing in love for them, I was able to hear them and hear their fears and concerns and my entire body language changed to where I could tell, they could tell, that I was engaged with them and wanted to hear them.

The temperature in the entire room cooled down and we left praying for each other and hugging each other. They felt heard, and I got to keep my job. And even more so, God knit our hearts closer together through this interaction. Who knew that humility, love and grace win every time!

Do not rebuke an older man harshly, but exhort him as if he were your father. Treat younger men as brothers, older women as mothers, and younger women as sisters, with absolute purity. (1 Timothy 5:1)