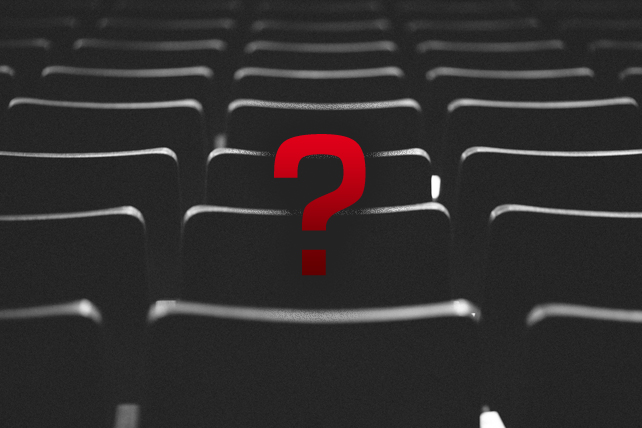 Where Have All the Youth Pastors Gone?

I recently took part in a discussion about the decline in full-time youth ministry positions. The question before us was: Why are there so few qualified applicants to so many vacant youth ministry positions? Much of the conversation was measured and insightful, if not a tad predictable. Low pay, poor management, unrealistic expectations, and a general lack of understanding of what youth ministry is all featured highly in our chat. All of these I think are true reasons why people don’t want to be youth pastors.

There is, however, another side to this coin.

Some important history, and some unfulfilled hopes

Youth ministry has never been a multi-million-dollar exercise. However, it did enjoy a strong resurgence at two points in our recent history:

In the late 1940s parachurch organizations like Young Life and Youth for Christ began pooling resources to develop missionary work among teenagers not being met by the post-war church. This was a valiant effort with many positive outcomes, however the negative side-effect was a centralization of youth ministry away from the local church.

In the ’80s and ’90s, the techniques of these organizations were emulated in some wealthy churches, which then trickled down to the rest of us, creating the modern church-based ‘youth pastor.’ These youth pastors developed much of the standard project templates that we use today.

Without making light of the genuine passion these groups and people had for young lives and Jesus, both of these movements were an attempt to ‘fix’ issues in the church. With the decline of Christendom, there was a wide-reaching fall in attendance across denominations. With that came diluted maturity, lower commitment, creeping secularization, and a huge drop-off rate between the ages of 11-14. The hope was that modern youth ministry was going to save the church from these realities.

Youth ministry has not fixed any of these issues. If anything, certain popular youth ministry models have made them worse by driving deeper a wedge between young people and the rest of the church.

Youth ministry is still a baby

Whereas the church has been training pastors for centuries, youth ministry is still very much in its infancy academically and practically.

We don’t have things like the Reformation to look back on as a melting pot for healthy practices to emerge and be challenged. We don’t have hundreds of years of trial and error to perfect the ultimate ‘lock in.’ We don’t have ancient ecclesiastical giants to look up to as archetypal youth pastors (with perhaps the exception of Mike Yaconelli!). We’re still babies.

Although ministry among young people was happening in some form before the 1940s it was largely part of a broader whole; specialization and compartmentalism are traits of the 20th century.

The ‘product’ isn’t there and neither are the ‘customers.’ If the product isn’t ready, then after the ‘first to try and first to buy’ alpha consumer has been through it, no one follows.

What am I getting at?

One of the unspoken problems is that youth ministry is still very young, and it’s not clear at the moment whether—as a profession—it will survive the next few decades.

If we want youth ministry to thrive, and for there to be serious competition in the positions we create, then the whole church collective needs to work together toward biblically solid foundations for its future.

I recently wrote a book called Rebooted, which was written to gently prod the conversation in a deeper direction. My passion is to give youth ministry the biblical chance it deserves by creating stronger foundations found in the Bible itself. My hope is that it will spur better books and speakers to go deeper into those very foundations that we truly need to find our identity, then grow and thrive.

We’re still kids! Let’s not give up, let’s take stock and go deeper. The foundations are not set yet, so there’s only so high we can build before it keeps collapsing. Let’s dig deep and give youth ministry the fighting chance it deserves!