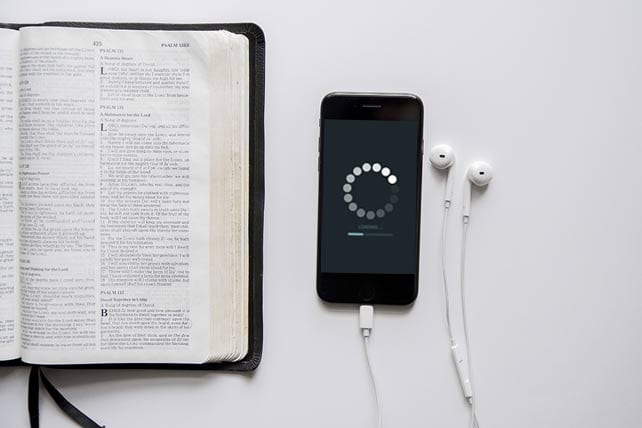 As the owner of Thirtyseven4, a leading provider of Windows, Mac and Android antivirus solutions, I have a yearning for “security” coursing through my veins. If you have no care or are complacent about the thought of making purposeful strides in improving your data security, this is troublesome to me. The attitude of “meh” when it comes to cautioning yourself about attachments and clicking on socially engineered links (in emails, social media sites, etc.) is unacceptable: and this blase’ attitude is exactly what cybercriminals are banking on. That’s why updates are important.

In fact, just last month, we alerted our users about fake scanned documents appearing in your inbox. The advisory was prompted due to the Necurs (malware) botnet. If you think that malware writers are gaining momentum and notoriety in their scripts and intentions—you are correct! Necurs is the world’s largest email spam botnet and those compromised systems just distributed 12.5 million emails with the Scarab ransomware. What location was its main target? The United States… 12.5 million fresh emails polluting our Inboxes (think about the shear volume of these ill-intentioned emails!), and yet most of us have no interest in proactively taking new steps in protecting our systems more thoroughly.

While I could continue to point to endless examples of security advisories associated with weak passwords and email/social media habits, I’d like to concentrate on our software updating behaviors. I’m first to admit, that despite my role and responsibilities in the antivirus industry, I get frustrated easily when it comes to updates (I’m human!). My family owns multiple desktop systems at home that continually request updates (and restarts) for Windows or Java or Adobe, etc. usually while the kids are busy completing school course work. And this may only happen to me, but it also seems like my smartphone is always wanting to update itself and update my installed apps at bad times. So that’s the good news and bad news: that these apps update on their own whether the time is favorable or unfavorable. However, my point is that applying updates are a critical part of safe computing, and if you’re doing it, I say keep up the GREAT WORK!

I think we can agree, maintaining updates and patches are a good thing (I highly encourage you to continue this practice!), but I recently had a contradictory thought (realization?) pertaining to Updates. Could applying updates ever be a bad thing? Please hear me out.

In our couples’ Bible study, we are in a sermon series covering the book of Revelation (a book full of apocalyptic visions and filled with prophetic pronouncements). Anyhow, in one of our first Revelation discussions, we discussed (and were challenged by!) the dangers of compromise and complacency in our faith. One member opened up about his dependency on his Bible app, rather than opening a physical Bible. He was making a separate point, but one thing he mentioned caught my attention and my got my security feathers ruffled. He shared how his Bible app was updating itself daily. He sarcastically asked the group, “What are they updating about God’s Word?”

Hot on the trail to investigate more into the Bible app (and its updates!), I went to the Google Play Store and downloaded the latest version of the YouVersion Bible app. You probably have heard of it, as the YouVersion Bible app looks to be on more than 250 million devices around the world, making it the #1 rated Bible app. And according to its website, the YouVersion app offers over 1,400 Bible versions in over 1,000 languages. Once downloaded and installed, I too, noticed an unusual number of updates to its app. I tried searching through the app to find the possible update release notes but was unsuccessful (and to be honest I did not spend a considerable amount of time doing it) and have also reached out over email (to get information on the updates) to the supplied email address available on the Google Play Store website but at this time have not heard back. The frequent updates and their contents remain a mystery.

I am not in any way disparaging YouVersion, quite the opposite is true, I find it a great and very useful app. I am so glad that millions of people are downloading YouVersion and other Bible apps: it is an excellent way to have the Word of God in your hands wherever you go. I simply wanted to confirm/experience the updating process of the #1 rated Bible app.

Here was my crazy thought: How easy would it be to “rewrite” or “recode” a Bible app, as opposed to rewriting/replacing one of the 5 billion distributed physical Bibles, to release an update that automatically updates on 250 million devices at once slightly modifying the wording of the Bible, and thus the Word of God. Ponder that thought. How many of us would notice the slow fade of alterations? Scary.

This may seem cloudy, but to clarify, I am grateful for my Bible app, and very partial to it. I have been grown and stretched by God’s word through sermons on this app, and love being able to walk in the morning with a sermon in my ear. So, to be clear—I am not raising suspicion on Bible apps, but rather awareness that we need to be careful and not complacent with Biblical content. We need to know God’s word, so that if it is altered or changed, we would recognize that.

This article originally appeared here, and is used by the kind permission of the author.